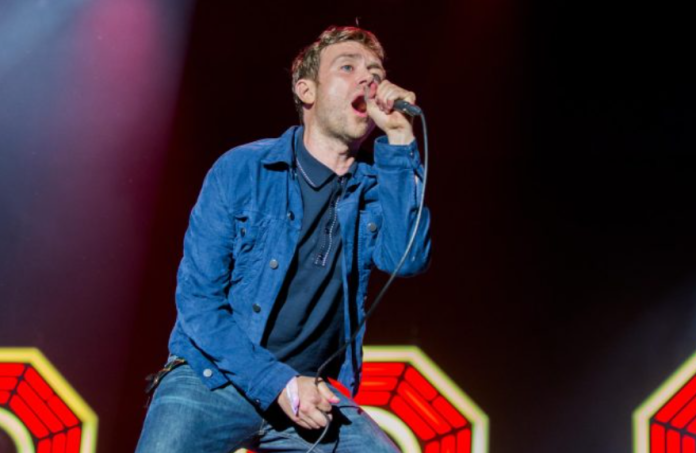 Blur have announced a second reunion at London’s Wembley Stadium “due to phenomenal demand” – find out how to buy tickets below.

Last week, the band shared details of a one-off reunion in the UK at the stadium on July 8, 2023. Now they will play an additional concert the next day (July 9).

The 2023 summer concerts mark the first performance of the brit-pop icons since 2015, when they released their comeback album “The Magic Whip”. Details of the other dates of the world tour are currently unknown, with the exception of the date of the French festival a few days before the show at Wembley.

Slowthai, Self Esteem and Jockstrap are going to support Blue at a concert on July 8. It is not yet known whether all three groups will support them next night.

Blur talked about what to expect from their large-scale reunion. Drummer Dave Rowntree called them a wish list dream.

He continued: “It’s one of those iconic places that is secretly on your wish list, even if you pretend it’s not,” adding, “I sincerely hope we are a band that can fill a stadium like this. I don’t want there to be four people and a dog.”

The drummer also joked that the band, which formed in 1989, are now “kind of embarrassing grandfathers”, but they are looking forward to performing hits again.

Meanwhile, bassist Alex James also hinted at the possibility of new music from the band.

The news of the reunion came after singer Damon Albarn previously told NME that the band was in talks and “has an idea” about how to return.

Chucky: trailer and date of the terrifying return of the Devil...