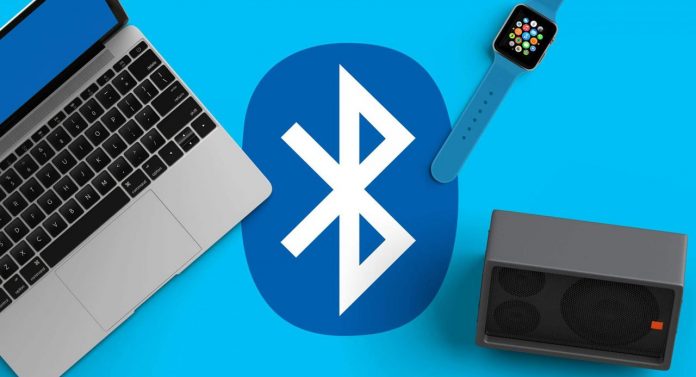 Bluetooth, which magically connects many technological devices such as headphones, keyboards and mice to other electronic products, is becoming more common day by day. This type of connection, which is very practical and useful, almost makes our lives easier.

However, this technology develops slowly and does not satisfy some users, especially when it comes to sound. Fortunately, that is changing with a new connection type called Bluetooth LE Audio.

What is the difference between Bluetooth and Bluetooth LE Audio?

To explain in its simplest form, the standard Bluetooth, which is quite old, still remains popular. It gains serious improvements from time to time in the areas of connection type, range and speed, which are updated regularly and keep up with new technology.

Bluetooth LE Audio, which works in a more or less similar structure, differs with the standard version on a few issues. The most important of these is that it transmits sound in higher quality and consumes less power while doing so. Supporting the LC3 standard, LE Audio offers better compression than the standard version, using a low-complexity decoder. For this reason, it does not consume as much resources as the classical form of Bluetooth.

The Bluetooth LE Audio technology consumes very little power, allowing multiple devices to be connected simultaneously. For example, a person watching a TV show on Netflix can answer a call from his phone without using any extra compatible technology.

Another important advantage of this technology is its ability to share audio. Unlike standard Bluetooth, which does not support simultaneous connection to multiple headsets, Bluetooth LE Audio do this with much less energy consumption. This connection, which is supported by very few devices yet, is expected to become widespread and used frequently in the near future.