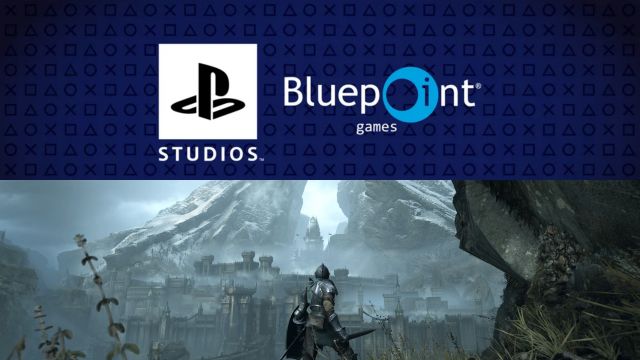 A relationship forged over the years

Marco Thrush, president of Bluepoint Games, assures that the team “is excited” to make their union to the PlayStation family official: “PlayStation has such an iconic video game catalog that for us there is nothing better than bringing back some masterpieces to the new players. Being part of PlayStation Studios allows our team to raise the bar even further and create even more impactful experiences for the PlayStation community. ”

Speaking to IGN, Thrush himself gave a glimpse of what’s to come in the future: “Our next project, we’re working on original content right now. We can’t talk about what it is, but that’s the next step in our evolution. ” They work on remasters and remakes it was “a test” to be able to know what their internal bar was and to be able to “push harder” towards that next step. So far it is unknown if that “original content” refers to a new IP, a remake or a reboot. In any case, his next job will have the team’s stamp even more ingrained.

After acquiring Firesprite, Nixxes and Housemarque, the news of Bluepoint will not stop the search for new assets. Hermen Hulst, head of PlayStation Studios, makes it clear that they are always willing “to build new relationships or bring people into the team”, but “only if they adhere to the ‘quality comes first’ mentality and the right character to create content innovative, new and diverse experiences ”.