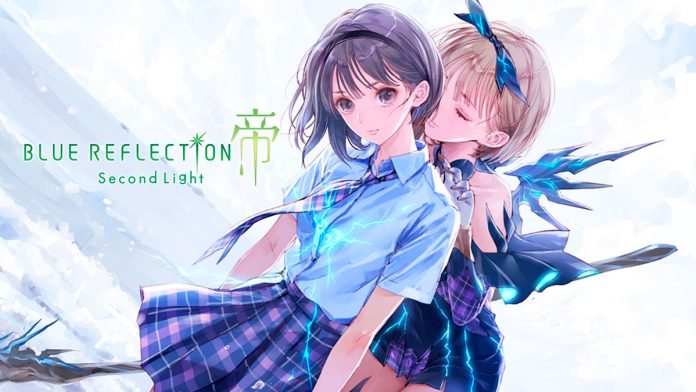 Blue Reflection: We discussed the impressions of the first bars of Blue Reflection: Second Light, a sequel to the original title that appeared in the West in 2017. Four years ago Blue Reflection appeared in the West by the Gust studio, known for its work on other titles such as the Atelier series, the Ar Tonelico games or the two Nights of Azure installments. In this case, an RPG game was presented that presented a realistic setting and that represented a technical step forward with respect to what was seen in other titles. Its development had certain guidelines typical of the Ateliers although in a much more simplified way and whose virtues resided in the plot, the cast of characters and, above all, the magnificent soundtrack that the title displayed.

Earlier this year Koei Tecmo announced the return of the franchise with three projects to continue the story, including an animated series, a game for mobile devices and a title for consoles and PC, Blue Reflection: Second Light. We recently had the opportunity to play the first moments of this new title to see what this new title in the franchise gives, and that we are going to detail below.

The game’s story features Ao Hoshizaki, a girl heading to her high school for summer classes. However, on the way, she realizes that she has lost her mobile phone, finding it lying on the ground near a commissary and preparing to pick it up, after which she is transported to another world where there is a school surrounded by an immense sea until where he covers his gaze and in which he finds three girls, Kokoro Utsubo, Rena Miyauchi and Yuki Kinjou, who do not know how they got to that place and have no previous memories of before reaching that place, although they do have knowledge of who they are. and how to use everyday objects. Shortly after the arrival of Ao, a mysterious area they call Heartscape appears, which is inhabited by monsters and in which they discover their powers as Reflectors to be able to fight them with the rings they wear, being Yuki the only one who does not have that ability. Eventually they decide to explore the place more thoroughly in the hope of finding answers that will allow them to unravel the mysteries that this world hides and find a way to return home.

From the outset, the aspect that should be highlighted in this new title is that this time it offers a perspective with a free camera in the exploration, something that in the previous title was only available in the phases of the Common, the alternative dimension where monsters were fought of the game. So behind are the fixed angles that predominated in the phases within the school and that in this case make exploration quite easy in both environments, even with the possibility of moving the camera closer or further with the triggers of the remote control.