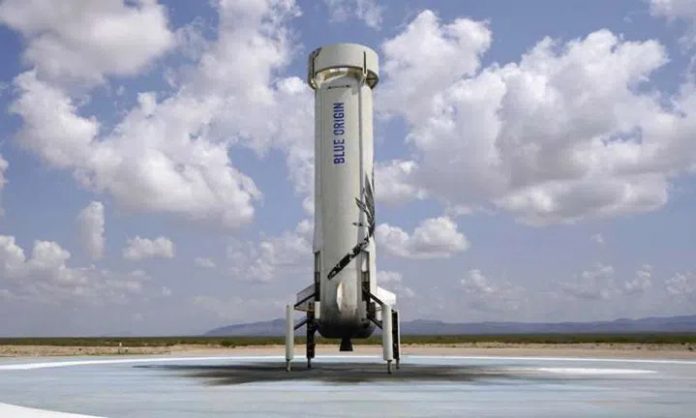 Blue Origin: The second mission of Blue Origin, the aerospace research company of famous billionaire Jeff Bezos, will be carried out today. The New Shepard rocket, which will carry the crew, will be launched from the facility in Van Horn, Texas at 15:30 today. The flight was normally supposed to take place yesterday, but strong winds in the region caused it to be delayed until today.

This mission is of particular importance as it will carry 90-year-old William Shatner, who plays Captain Kirk in the Star Trek series. Shatner, if the mission is successful, will go down in history as the oldest person to go into space. That title belonged to 82-year-old pilot Wally Funk, who went into space with Jeff Bezos in July.

Stating that he was very excited for the mission, William Shatner said, “I want to see space, I want to see Earth, I want to see what we need to do to save Earth” and stated that his main motivation is “to have a vision”.

Top 10 Production Countries in the World