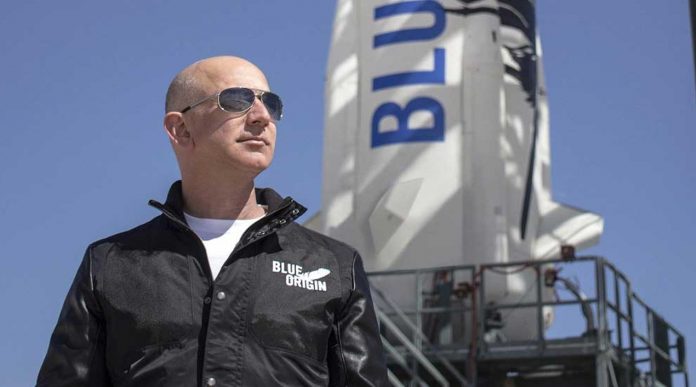 The Blue Origin said on Wednesday that more than 5,200 bidders from 136 countries competed fiercely to board the Blue Origin New Shepard rocket’s flight on July 20. The highest amount offered in closed bids submitted between May 5 and May 19 was US $ 1.4 million.

Its value skyrocketed when Blue Origin started showing bids on its website before a live auction on June 12th to determine the winner. Trying to lead space tourism among other goals, the rocket manufacturer said it had collected enough data to be ready for operational service after 15 test flights and 16 capsule landings at the West Texas launch site on May 5.

Blue Origin declined to say how many people will fly on the company’s first flight, or whether they will be employees or customers. Standard ticket prices for future journeys have not yet been announced. It is also stated that the auction proceeds will go to Blue Origin foundation, which aims to promote science, technical and mathematics education.