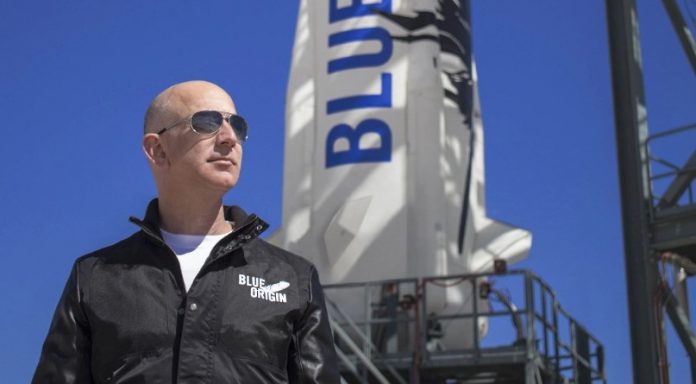 The latest news from Jeff Bezos’ Blue Origin company is negative. Engineers who took part in important duties of the company left the job.

Jeff Bezos, the owner of Blue Origin, who flew to the edge of space last month, looked pretty happy. Bezos has also challenged Elon Musk’s SpaceX, taking a really big step forward for space tourism. However, we can’t seem to say the same for other senior employees at his company. Because the space transportation company is almost bleeding out.

CNBC announced that 17 engineers working at the Washington-based company have left Bezos’ company in recent weeks. Moreover, he argued that some of these engineers quit to take up positions at rival space transportation companies.

Nitin Arora and Lauren Lyons were among the key names leaving Blue Origin. Arora served as chief engineer on Blue Origin’s Moon landing program. Lyons, on the other hand, announced earlier this month that he took a position as Chief Operating Officer at Firefly Aerospace.

According to the news of Gizmodo, Arora also said that she took a role in SpaceX in her LinkedIn post last week. In addition, other names in senior positions in the company also made their debut. Former NASA astronaut Jeff Ashby and New Shepard and Steve Bennet, who helped manage the launch program, left, joining the caravan.

Jeff Bezos’ company, Blue Origin, had competed with SpaceX to develop a lunar lander for the Artemis program. However, NASA gave this important task to Elon Musk’s SpaceX.