Home Entertainment Blue Box Will Offer Abandoned Free to Those Who Bought Its Latest... 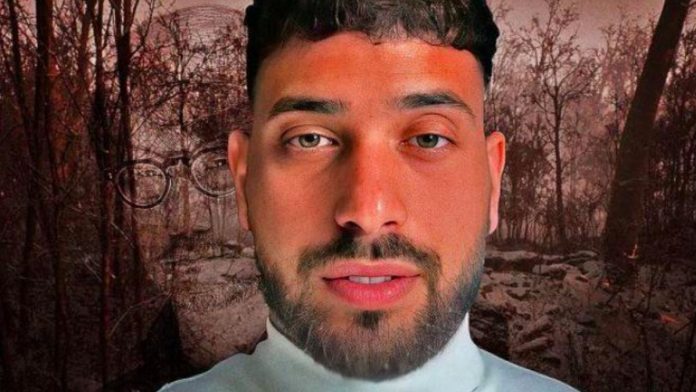 Blue Box: The developer wants to regain the trust of the fans who invested in her previous project, which was sold in early access and later canceled.New on-air promise from Hasan Kahraman, the man in charge of Blue Box Game Studios. In a new interview for IGN, the developer has stepped out of the scam accusations that various Reddit and Resetera users have dumped on him. And far from what you might think, these accusations have not been for the controversial Abandoned (which we already know is “neither a horror game nor a Silent Hill”). The community has been pissed off after investigating the past of his studio and finding out that he has six projects in a row canceled, including one that was sold in early access format and was never heard from again.

Kahraman wanted to clarify that this latest project, which is called The Haunting: Blood Water Curse and is no longer available for purchase, is still underway, but now not in his hands but in those of a new study of just four people, ” some friends from Blue Box “. The developer claims to want to compensate his fans and will find a way to offer a free copy of Abandoned to all those who invest in early access. But Kahraman has lost his tongue again and far from settling for that, the developer has promised to give away The Haunting: Blood Water Curse when it comes out on Steam and consoles. It will be totally free. Something that when asked has clarified that it will happen “in a few months”, apparently coincidingwith the first Abandoned gameplay trailer.

“If I were a gamer and someone did the same, I would be excited about the real-time experience and I would be equally disappointed if it doesn’t come later,” Kahraman admits, “but they are calling us scammers and that hurts.” We will see if with these promises and decisions both Blue Box and Abandoned are able to overcome the feedback of the last days and regain the trust of the public. At the moment it is strange that this supposed gameplay trailer will arrive “in a few months” when Abandoned was announced for the end of 2021, we are in the middle of August and we still do not know its release date. Either things accelerate a lot in the remainder of 2021 or the soap opera may extend for another year.