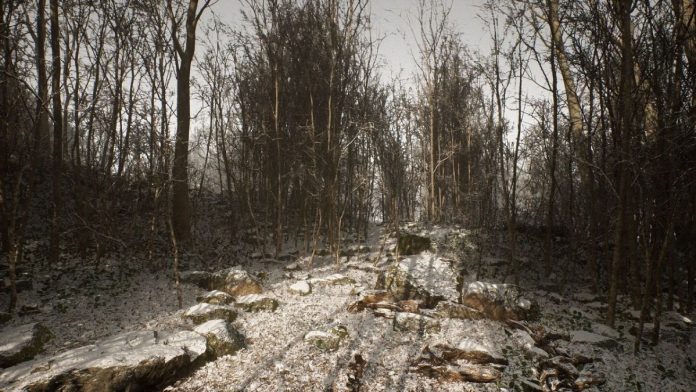 Blue Box (Abandoned): The study by the controversial and intriguing Abandoned acknowledges its mistakes, and denounces death threats to its team through social networks.The Abandoned soap opera, the mysterious PlayStation 5 exclusive that for now leaves more questions than certainties, is far from over. A regrettably common practice in these cases is now added to the constant delays in the news for its app in the new Sony console, and that is that Blue Box Game Studios, the team in charge of the game, has denounced death threats through social networks.

“The following message is not launched as a company, but as a group of human beings,” begins this official statement. “The last few days have been difficult. Death threats are growing online, but also physically, and this has to stop. We have had to deal with threats for months, and they have returned these days. This not only affects us as a team. , but to everyone around us, our businesses, families, and everyone around us. We want to work in a safe environment, and with future additions to come, we want to offer you a safe environment in which to work. We will not tolerate it, and we will take action by reporting IP addresses, logins or camera captures. ”

That said, they acknowledge in passing that things have not been done well since the game’s announcement, with a lot of mixed messages and half denials. “We are aware of the negative situation we have created and understand your frustration,” they continue. “But what we don’t understand is death threats. We understand and appreciate your interest in Abandoned, we are working hard. We will start a blog regularly on our website that you can follow, and we will post any news on Twitter. Everything we ask until then is that you leave us space and let us work in Abandoned “.

All in all, the next update on Abandoned should be a playable demo, delayed indefinitely at the time.

TikToker Mistakenly Spent a Month in Jail Because He Looked like...