Home Entertainment Blue Beetle is Expected to Come Out as other DC Projects Slow... 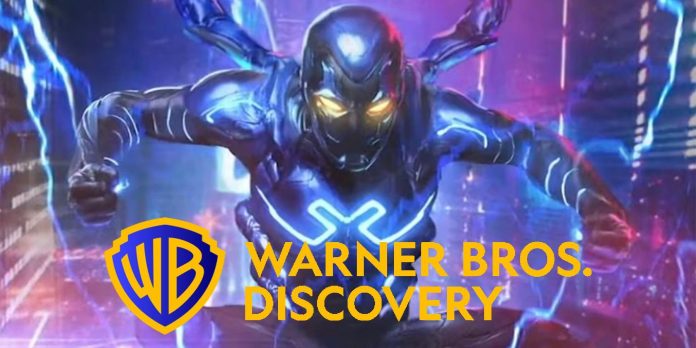 Due to the recent acquisition of Warner Bros. By Discovery and the unexpected cancellation of the movie version of “Batgirl,” fans are worried about the fate of other DC objects that are still in production for the company. Fortunately, it seems that the film “Blue Beetle” did not fall into the chopping block of Warner Bros.

In an upside-down entertainment world where a finished movie starring Michael Keaton as a high-budget version of Batman can just be turned off like a light, fans have reason to worry. However, as are the plans of Warner Bros. The list of DC films is changing, not all projects are completely canceled.

According to The Hollywood Reporter, insiders say Blue Beetle is still moving forward with an August 2023 release date. However, the development of other DC projects is slowing down. At the moment, future plans for Supergirl, The Green Lantern Corps, and the planned Black Superman film written by Ta-Nehisi Coates are in limbo. Before the acquisition of Warner Bros. developed a plan to release three or four films a year under the DC label. This plan was conceived by Walter Hamada after Zack Snyder took over their franchise, failed to materialize the type of big, bright MCU-style universe they had hoped for, and the entire Justice League fiasco only resulted in multiple cuts (Joss Whedon and later Snyder) that were still a complete disaster. It was a plan that was not going to lead to a DC version of Disney’s success, but allowed for the creation of interesting, more authorial films such as “Shazam”! or “Suicide Squad” by James Gunn (and the subsequent series “Peacemaker”).

Zaslav, however, disagreed with the plan, saying, “We’ve done a reboot. We’re going to focus on quality. We are not going to release any film until it is ready. DC is something we can do better.” The remarks were not well received in the D.C. area itself, and insiders said members of the film department were “angry.” Some people working on DC projects have received assurances that their projects have no problems, and Gunn recently confirmed that Peacemaker is safe.

In a recent call, Zaslav indicated that “Black Adam,” the sequel to “Aquaman,” and “The Flash” are still to be released, despite Ezra Miller’s less-than-stellar reputation right now. The troubled actor is facing his third arrest in a year in connection with a recent report of a home invasion in Vermont.