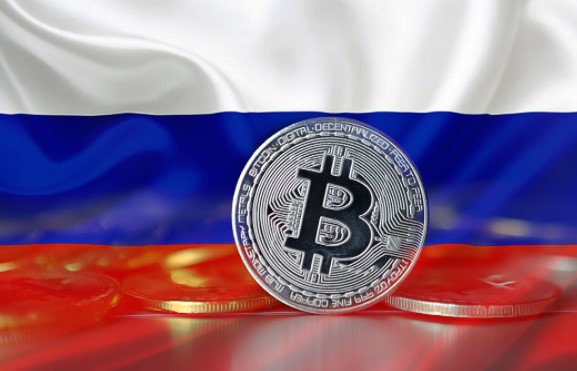 As the crisis between Russia and Ukraine escalates, crypto exchanges continue to impose sanctions against Russia. Ukraine called on cryptocurrency exchanges last week, demanding that Russian users’ accounts be frozen. Today, a popular exchange made an important statement for Russian users. Here are the details…

Major exchanges such as Binance and Kraken quickly responded to the call made by Ukraine. Kraken CEO said in a statement that such a move could not be made “without a legal obligation”. The Binance representative said that Binance has no plans to unilaterally freeze user accounts in Russia.

However, some exchanges have agreed to impose sanctions on users in Russia. A new one has been added to these exchanges today. South Korea’s leading cryptocurrency exchange, Gopax, announced today that it has frozen the accounts and IP addresses of crypto money investors belonging to the Russian Federation.

Today is the seventh day of the Ukraine-Russia struggle, due to its political agendas and disagreements. Most of the countries support Ukraine against Russian invasions. Most countries impose sanctions on Russia to slow down the Russian government’s aggression against Ukraine. In this critical situation, the crypto industry is gaining massive traction as experts believe Russia can use crypto-asset-based transactions to conduct global trade, so it will be easy to bypass financial sanctions using crypto and blockchain industry support.

According to the reports that emerged, it was announced that Gopax has banned a total of 20 Russian users’ crypto accounts and that these users can no longer access their wallets and trading activities.

In the official statement made by the Gopax crypto exchange, it was clearly stated that such actions are part of the Sanctions imposed by the US Office of Foreign Assets Control and the sanctions of the European Union against Russia.