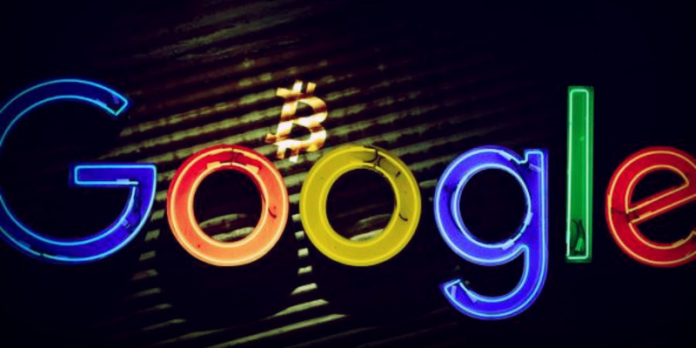 Android’s app store, the Google Play Store, has been cleared of fake software that looks like cryptocurrency mining.

The increasing curiosity of people due to the increase in the market value of cryptocurrencies is the target of malicious people. Hackers, who are on the hunt to turn the crisis into an opportunity, are trying to deceive those who do not know how to ensure their security, especially in the online environment. In this context, they are trying to take advantage of the weaknesses of users who are interested in the stock market by publishing the fake cryptocurrency mining applications they have developed in digital stores.

Cybersecurity company Trend Micro has announced that it has discovered 8 malware that pretends to be a cryptocurrency mining application. The fake apps that can be installed from the Android app store Google Play Store were developed to seize the money of people who are not aware of the situation. It was emphasized that users were deceived by showing ads or demanding payment.

Security researchers at Trend Micro examined the applications they detected. It is reported that the malware promises users to invest in cryptocurrency mining by paying 15 USD per month; It was stated that those who paid were deceived that they would earn a certain amount of income on a regular basis.

The fake apps reported to Google Play were removed from the store after they were found to be harmful.

The threat has not completely disappeared

Warning users to be careful, Trend Micro emphasized that the danger still continues despite the removal of the applications in question. According to the shared information, when the keyword “cloud mining” is searched on Google Play, many applications with the same danger come out. It is even among the additional information that some of them have been downloaded more than 100,000 times.

Project CARS 4 Will Be The “Most Realistic Simulator Ever”