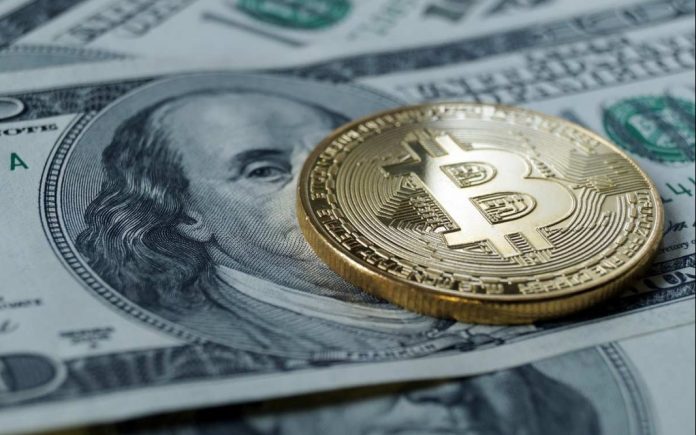 Bloomberg published its crypto money report prepared for March. In the report, which stated that Bitcoin started to take a share from the gold market, it was announced that the next stop for the BTC price could be $ 100,000.

Bloomberg’s new Bitcoin report is led by commodity analyst Mike McGlone. According to Bloomberg’s analysis, the demand for Bitcoin is growing and this will continue to be reflected in the price in the coming months.

“It ceases to be a speculative asset”

It is reported that Bitcoin has ceased to be a speculative asset and become a global ‘store of value’. Volatility seems to have been on the decline since 2020 and BTC is beginning to replace gold.

As money exits the gold market, McGlone says the money entering the Bitcoin market increases. It has been announced that investors can create a less risky portfolio than the S & P500 with a gold and Bitcoin-weighted basket.

The premium rate of Grayscale, which has $ 33.1 billion of Bitcoin under its administration, fell into negative territory after a long time. Bloomberg analyst says this could be a bullish indicator in light of historical data.

According to McGlone, this improvement in GBTC premiums could mean that BTC may have surpassed the bottom point. Based on investors from the gold market, the analyst says it can go up to $ 100,000. Volatility is expected to decrease as the price rises.

“Historical data seems to point to $ 100,000 for Bitcoin this year. Unless there is a change in technical, fundamental, macro and microeconomic indicators (which are in favor of BTC), the Bitcoin price can continue to rise. “