Home Crypto Bloomberg Strategist Determined The Direction Of The Market! 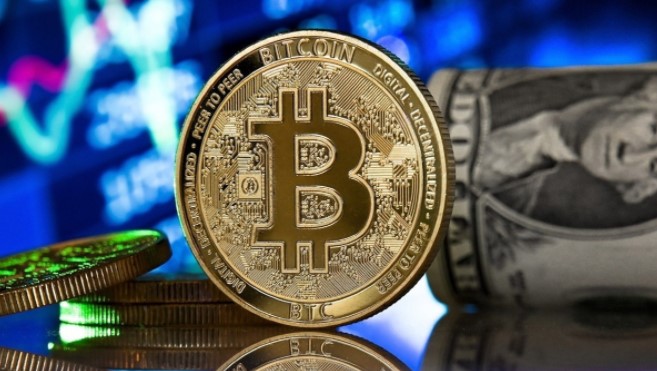 Leading cryptocurrencies Bitcoin and Ethereum led the market in recent market-shattering dips. So much so that with the last drop, Bitcoin fell below the $35,000 level, while Ethereum dropped by up to 30% in the last few days.

This latest drop has caused concern among investors who believe the cryptocurrency market has entered a bear season, while some believe the current bearish trend is only temporary.

Mike McGlone, one of the leading analysts of Bloomberg, shared his latest predictions for the market after the recent crash in the cryptocurrency market.

McGlone appears to be one of the most optimistic people about the market right now, despite the various declines that have shaken the market. So much so that the latest predictions made by the famous analyst about the crypto money market relieved the investors.

Speaking on The Wolf of All Streets podcast, McGlone shared some interesting thoughts about the market and expressed an overall bullish position for Bitcoin and Ethereum.

Mike McGlone made the following statements about the market;

“Here’s my guess: the markets are pulling back. We finally got a 10%, maybe 20% correction in the stock market. All correlations are one and that’s how it usually works. Bitcoin and Ethereum have the potential to come out of this correction pretty well.”

Others May Sustain Their Fall

The famous analyst, who also made statements about other cryptocurrencies, stated that the correction for altcoins may continue for a while.

The famous analyst also discussed the joke currencies, which are among the cryptocurrencies that earn the most for their investors in 2021. The rise to multi-billion dollar market caps of various meme tokens with no use was described as “stupid” by Bloomberg analyst.

McGlone made the following statements in the continuation of his statements;

“We have to admit, the speculation you saw in meme tokens last year was indicative of that. It’s just silly and we’re going to tell the story to our grandchildren.”

On the other hand, McGlone didn’t seem excited about it, even for Solana (SOL), who had a big boost last year. So much so that he put SOL in the same category with the meme tokens that he stated to carry a great risk and said;

“As a result, these assets carry great risk, there is great speculation. I mean things like meme tokens and even Solana.”

What is Flow that quadruples in a month?