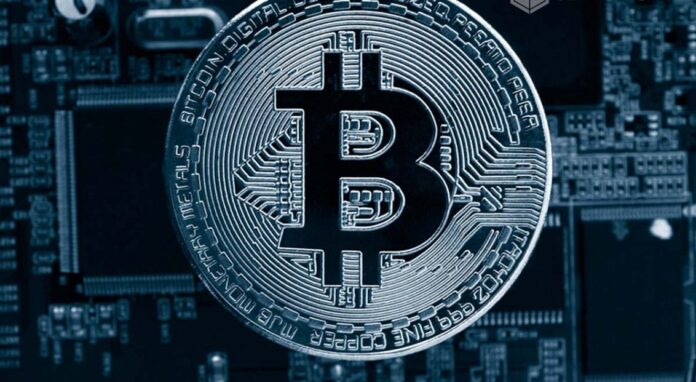 Bitcoin performs well on the first day of the week. The biggest cryptocurrency with its market value touches $ 9700 today, according to Bloomberg analysts, is facing an all right or a continuation moment.

Major cryptocurrencies, including Bitcoin and Ether, are facing a significant resistance level after last week’s increase.

According to the news in Bloomberg, the Bloomberg Galaxy Crypto index, which includes many of the largest cryptocurrencies, has been based on the 400 level, which has been acting as a support and resistance line since March. It is stated that a break above this may be the harbinger of the highest levels of the year. It is also stated in the news that the MACD indicator shows that a positive trend may occur as soon as this week.

The index has grown over 11 percent since last Tuesday and has been trading at the highest levels since March. Bitcoin rose about 8 percent over the same period, while Ether increased more than 17 percent.

Cryptocurrencies, which were sold rapidly at the beginning of the coronavirus-induced collapse earlier this year, have shown a significant recovery in recent weeks. Oanda’s senior market analyst, Edward Moya, said that cryptocurrencies seem ready to take advantage of increased corporate interest. commented.

The largest cryptocurrency with its market value performs well on the first day of the week. Crypto money is traded at $ 9680 during the minutes when the news goes live.

Fortnite is celebrating holiday with the Operation Snowdown

Mothers parade as Pokémon teachers at the Carnival of Merida 2020