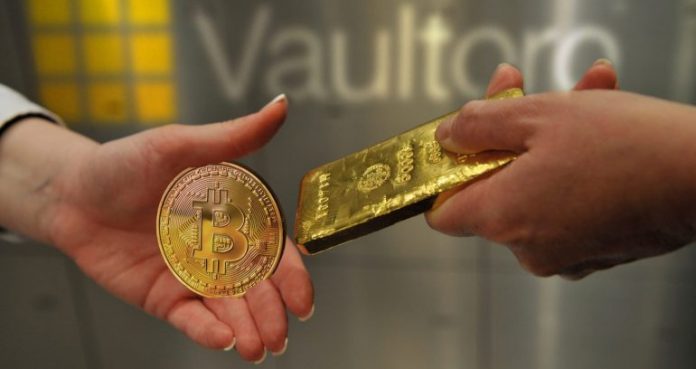 Analyst Mike McGlone commented that this month Bitcoin performance will outshine the bottom line. In addition, the analyst argued that the BTC price in 2021 is unlikely to see the old record of $ 20,000 again, and cited the 2021 price target for Bitcoin at $ 50,000.

Bloomberg’s expert, Mike McGlone, suggested that this year could be quite good for Bitcoin. Bloomberg analyst McGlone argued that the potential for Bitcoin price to reach $ 50,000 in 2021 is strong. Mike McGlone tweeted that while the cryptocurrency market will grow significantly in 2021, he said that the BTC price is very unlikely to revisit $ 20,000.

McGlone suggested in his January 2021 update on Twitter that Bitcoin could outperform gold. With the analyst suggesting that the cryptocurrency market will become stronger this year, BTC can overtake the gold performance in the whole of 2021.

McGlone claimed in his statement in November 2020 that 2021 could be a parabolic year for Bitcoin. According to McGlone, the Bitcoin charts point to the pattern of bull runs for this year as well, in 2013 and 2017.

Bitcoin price has risen by more than 10% in the last 24 hours and over 30% in the last 7 days. BTC managed to position its own record today at over $ 38,700. Bitcoin market cap has exceeded $ 720 billion. Many crypto analysts argue that in line with McGlone’s forecast, the BTC price will not return to the $ 20,000 levels expected for years before the last rally.