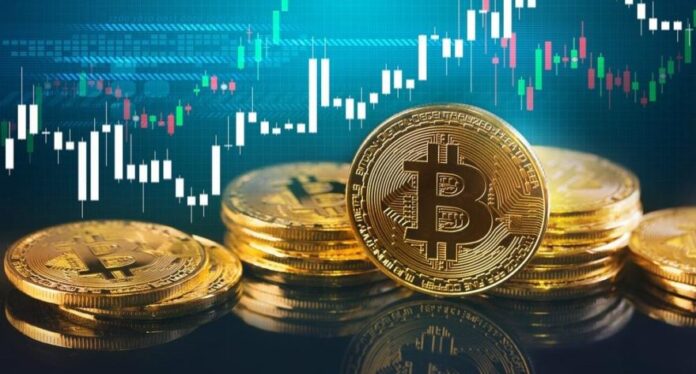 With the Bitcoin price reaching an all-time high, a new new price prediction came from the Bloomberg analyst. Bloomberg analyst Eric Lam stated that Bitcoin’s next target is $ 30,000 and $ 100,000 is not a surprising price forecast.

Lam, starting his speech, made a comment about BTC, which rose to $ 28,000 over the weekend. Stating that the crypto money markets are open 24/7, the analyst said, “Probably, people talked about cryptocurrencies at the dinner tables, so Bitcoin saw $ 28,000. said. He then stated that the new price target was at the level of 30 thousand dollars and said:

“Probably the next new price target will be 30 thousand dollars. When we consider the BTC price in early 2020, the current price level is surprising. ”

Eric Lam said that he was meeting with someone during the day and that the person he met stated that if the level of $ 30,000 in Bitcoin is reached, the peak of Bitcoin could be reached. Stating that even if this happens, the hard crash seen in 2017 will not occur, the analyst emphasized that there may be a price decline of 10% or 15% in the near future.

$ 100K is not a surprising target for Bitcoin

Referring to a recent survey by Deutsche Bank, the analyst said that 40% of respondents expect Bitcoin to be priced between $ 20-50,000 in 2021. He also stated that 12% of the survey respondents believe that BTC will be $ 100,000 next year. Commenting on the survey afterwards, Lam said:

“Considering that we started 2020 at a very low price compared to now, these high targets do not sound surprising.”

Finally, Lam said that the rally seen was different from 2017 because institutional investors were also involved.

The Value of Hive Passes The Steem Made By Hard Fork!