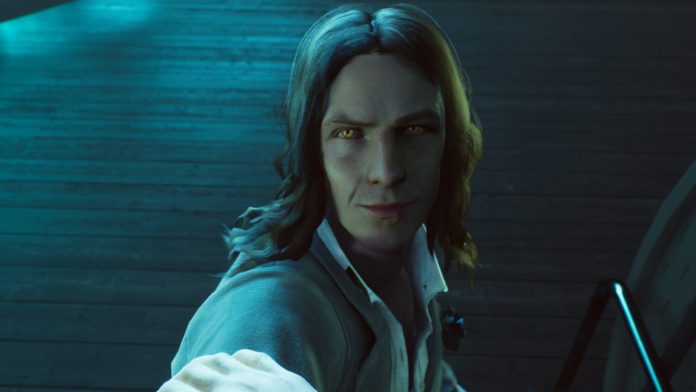 Vampire: The Masquerade – Bloodlines 2, distributed by Paradox Interactive, has been postponed indefinitely. The game was announced a long time ago. The game received a lot of reaction after the gameplay footage released. Despite this, the players continued to wait with hope. Later, the events within the company affected the course of the game badly.

Vampire: The Masquerade – Bloodlines 2, which was liked by many players with its first game, was eagerly awaited with the announcement of its second game. Postponing a game indefinitely can also mean that the game will not be released again. Still, Paradox will work to make the game better. In addition, the pre-orders of the game were stopped and the pre-orders were canceled.

“We made this decision to achieve our goals. We think such a change is necessary. This means more development process. ” He made a statement in the form. Normally, the game’s release date was set as 2021. When you go to the Steam store of the game, you can see that a release date is not specified.

All new characters and classes are available in Octopath Traveler 2

Resident Evil Village Is The Game Of The Year At The...