Home Entertainment Bloodborne: This is what the game would look like if it were... 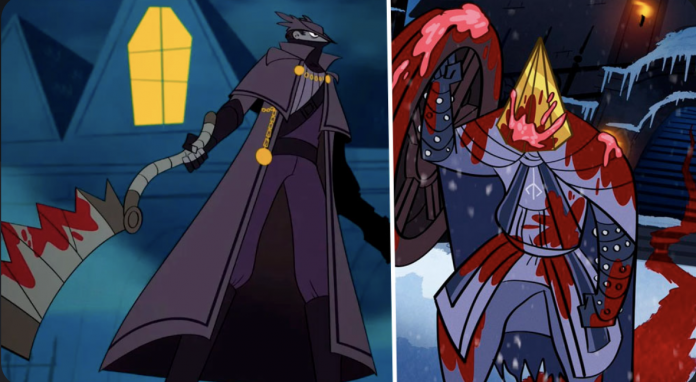 This is the power of creativity
Bloodborne is one of the PS4 games that somehow still remains exclusive and always enters the conversation of whether it should have a port on PC or its respective sequel that everyone asks for.

As it does not have one or the other at the moment, the fans go out of their way and create new content that can attract the attention of locals and strangers. This time we want to show you a very original idea in which FromSoftware’s game looks very peculiar.

You see, AJBTime’s YouTube account released a video showing what Bloodborne might look like if it was an animation. Now, the representation is inspired by Gendy Tartakovsky’s shows from the 90s that ran on Cartoon Network.

The result is certainly quirky, nostalgic and entertaining, especially since this representation of Bloodborne will remind you, for example, of Dexter’s Laboratory or Samurai Jack. 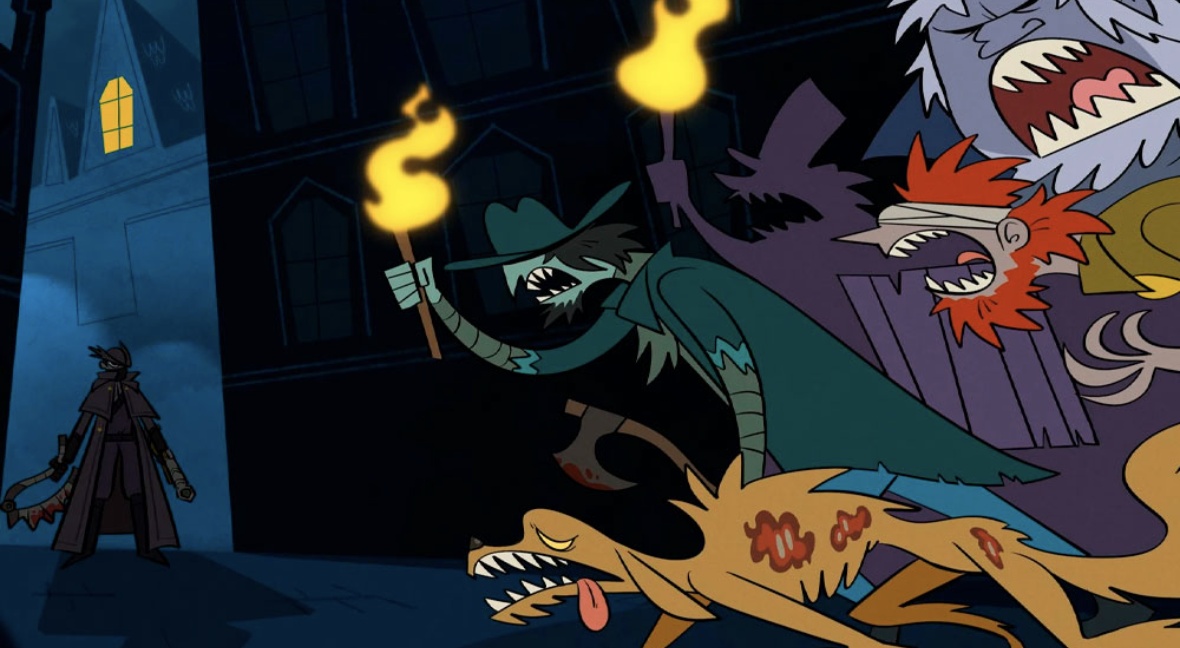 At the moment, the video of just 26 seconds has just over 100,000 views and the acceptance is almost 14,000 likes for just 48 dislikes. It seems that fans of the FromSoftware game liked this animation.

And the future of Bloodborne?

As we mentioned at the beginning of this article, Bloodborne fans expect one of two scenarios. The first has to do with a possible sequel, which sounds like a good idea because there is a captive audience, it is only a matter of FromSoftware and PlayStation to agree.

The second option is to launch Bloodborne on PC, a detail that would kill the exclusivity of the game, but would make many other players enjoy the experience. Sony Interactive Entertainment already has the studios to carry out this task, so it is not something so far-fetched.

There is nothing certain with the issue of Bloodborne, only dozens of rumors that do not come true and PlayStation is the one who must make the decision of what to do with the franchise, whether to leave it as a PS4 title or take it to more platforms.

The remake of Knights of the Old Republic may have a...