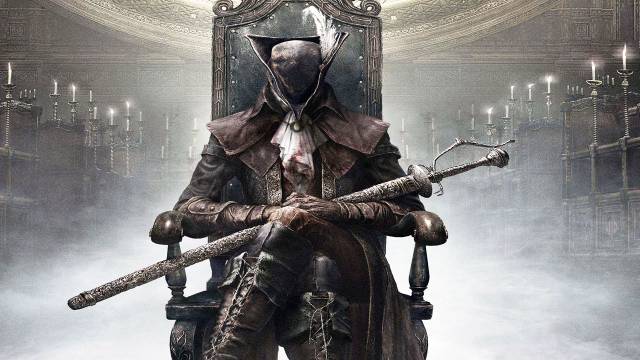 Bloodborne: FromSoftware’s video game reached the billing expectations expected by Sony, as did InFAMOUS: Second Son or LittleBigPlanet 3.Bloodborne, Ratchet & Clank (2016), Shadow of the Colossus (2018), InFAMOUS: Second Son and LittleBigPlanet 3 exceeded the revenue and profit targets set by PlayStation at launch. The titles, belonging to the catalog of exclusives for PS4 consoles, fulfilled their commercial journey above expectations.

The information, provided by user Timur via Twitter, comes from former PlayStation marketing director Tim Kamienski, current vice president of marketing at Warner Bros. Entertainment. His LinkedIn profile includes a record of his professional career achievements and, more specifically, a heading dedicated to works on which he worked.

The mentioned titles reached the objectives expected by Sony and surpassed them; Although official sales figures for each work have not been disclosed. Kamienski, who was part of Sony’s first party video game department from 2013 to 2018 (the bulk of the PS4 generation), thus confirms that works like Bloodborne were not a commercial failure.

Bloodborne, a special case in the PlayStation 4 portfolio

Bloodborne is not just any game in the PS4 exclusive catalog. Demanded for PC on countless occasions -mainly to be able to enjoy it at 60 frames per second-, a platform very given to the soulslike universe, the title has more than five years behind it and was the most played PS Now video game on PC during this last spring. That reflects interest.

The same interest as that of PlayStation 5 users, who are looking forward to the opportunity to receive an update or patch to improve visual fidelity and performance; like the aforementioned 60 FPS. Unlike The Last of Us Part II, God of War, Days Gone or Ghost of Tsushima, among others, Bloodborne has not been updated.

This circumstance leads to think that Sony’s commercial plans around this intellectual property may go through a reissue or remastering that is sold separately, thus responding to the requests of fans with a second life for the title. We do not know what will happen.

Bloodborne is available exclusively for PS4; also on PS5 via backward compatibility (no improvements, at least for now). It is part of the PS Now catalog on PS4, PS5 and PC. PS5 players subscribed to PS Plus can download it at no additional cost via the PS Plus Collection.