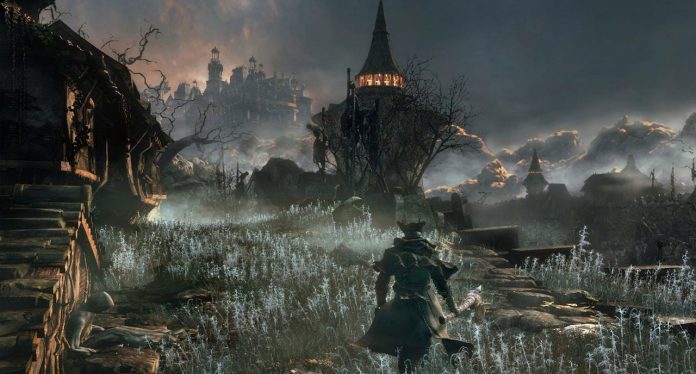 The RPG game Bloodborne, which was released exclusively for the PlayStation 4 platform in 2015, is nowadays on the agenda with an interesting project. The project, which is signed by an independent developer, aims to adapt Bloodborne game for PS1.

A potential next-generation version of Bloodborne is expected for the PC these days. However, a developer has rolled up his sleeves to adapt From Software’s gothic-themed game to PS1. Until now, only videos have been shared on Twitter about the project produced by Lilith Walther, who has been trying to develop 3D horror games since 1997. 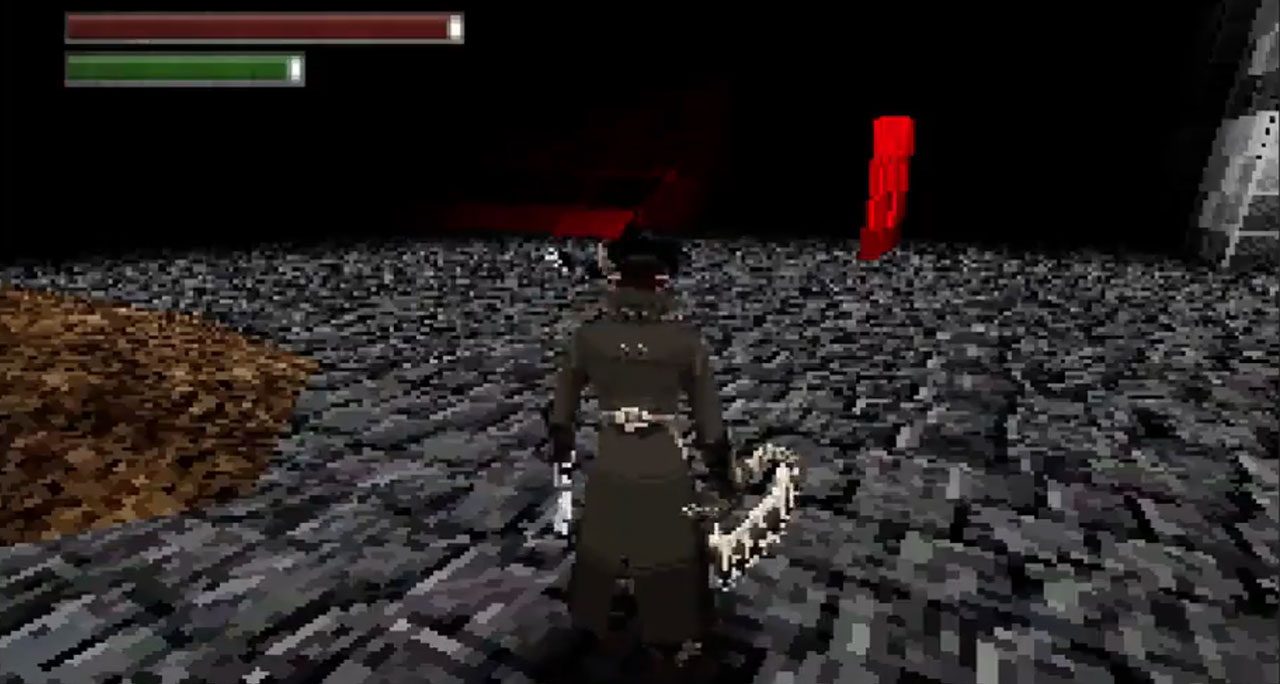 Stating that he will do his best about the project he has developed, Walther also states that it will not be easy to adapt Bloodborne made with new technologies. Because it is quite troublesome to adapt the images and dynamics of a game released in 2015 to PlayStation 1, which has overturned almost 30 years. It is also a process that destroys quality. However, Walther is trying to make many features from the save points to you of the character fit the original.

On the other hand, Walther is not the first to develop Bloodborne in a different way. Previously, a designer named Max Mraz made the open-world game Yarntown and almost Zelda-like.

Finally, let’s also mention that the developer is working with Heartstrings Studios on a JRPG called Witch.

How To Stay Secure And Anonymous While Surfing The www