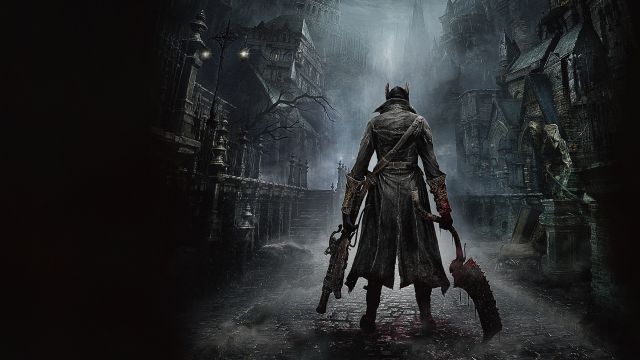 Masaaki Yamagiwa will cease to be an employee of the Japanese company at the end of this same month of February.

Following the recent departure of Keiichiro Toyama, director of Silent Hill, Siren and Gravity Rush, it is now Masaaki Yamagiwa’s turn. The producer of Bloodborne, Deracine, and Tokyo Jungle has revealed on his personal Twitter account that he will be leaving Sony Interactive Entertainment Japan Studio at the end of February. “He will be leaving Sony Interactive Entertainment later this month,” he writes. “I will continue to work hard on creating games, thank you all very much.”

The producer has not left any clues as to what his professional future will be, apart from the fact that he will continue to carry out his work elsewhere. In addition to Toyama and Yamagiwa, there have been other relevant exits in recent months. In fact, fellow Bloodborne producer Teruyuki Toriyama, who also played the same role in Demon’s Souls Remake and Soul Sacrifice, did the same last December. When the director of Gravity Rush announced his goodbye, he was also accompanied by some of his colleagues, such as Kazubonu Sato and Juny Okura.

Toyama, Sato and Okura unveiled the creation of a new independent studio, Bokeh Game Studio. Although the developer has just started its journey, the team has already shared some videos in which the different members have reflected on the ideas and concepts they are considering. Back to their roots, they intend to explore terror again.

“Although it will retain elements of horror, I want players to feel stimulated while playing,” he said in the video. Beyond showing elements that cause scares or fear to the player, Toyama seeks to make users question their position in the world. “I like to bring these kinds of thoughts to my concepts. I wish this is the theme of my next game. ”

Bokeh Game Studio’s upcoming work will be heavily influenced by brutal worlds, an aspect that particularly interests its director. Taking into account that the project is in its infancy, everything seems to indicate that there is no time for ideas to materialize into something more tangible.