Home Entertainment Bloodborne: a User Imagines What its Sequel Would Look Like on PS5 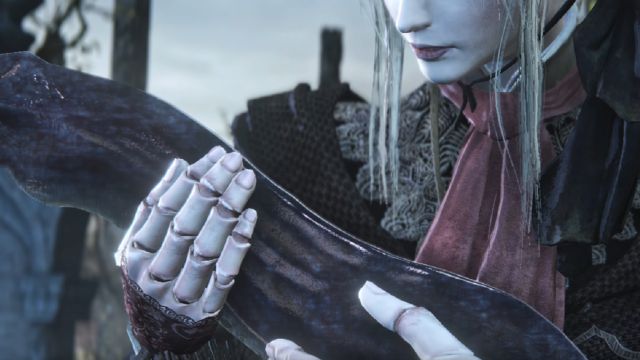 Bloodborne: The Bloodborne community doesn’t stop creating mods. A user has created a piece of content that imagines what its sequel would look like on PS5.Bloodborne’s relevance in the exclusive PS4 catalog remains intact. Given the lack of news from From Software, which is immersed in the development of Elden Ring, one user has imagined what its hypothetical sequel would be like on PS5.

This is Blood Hunt, the mod of a user based on Bloodborne

The trailer for him, which you can see at the bottom of this paragraph, corresponds to the modification of the user Garden of Eyes, who has created an unpublished portion of the game, with his own bosses, levels and more. “As you know, everyone is waiting for some news about an improvement to Bloodborne on PS5, so I have taken the trouble to create a complete concept for a sequel,” he explains in a post on the ResetEra forum.

Blood Hunt, as he calls it, goes beyond new content, but includes its own playable mechanics, such as Blood Rifts, a kind of nexus where you “travel through space and time, and go out to certain points to manipulate events. of the past that will be reflected in the present ”. It also includes a combat arena where you can customize the scenario, the enemies you will face and what changes they will have in their repertoire of skills.

The Garden of Eyes itself has written the context that begins these events. We recommend not reading it in case you have not played the original: “After the events of the first game, the nameless hunter has defeated the origin of the Dream, the Lunar Presence, and has transcended to a higher plane; marking the beginning of a new beginning and managing to be born under the name of Apotheos. With this new power, he must stop the hunt once and for all, or so he thought … “.

The community has not stopped changing its view of Hidetaka Miyazaki’s work. At the beginning of 2021 we saw what it would look like if it were a PSX game.