Home Entertainment Bloober Team: “The Medium for PS5 will not be available on PS... 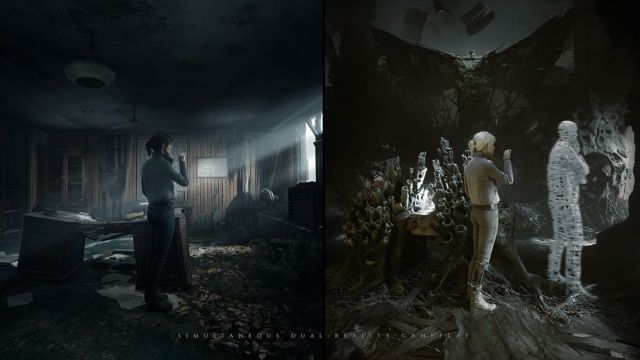 Bloober Team: The Polish developer denies the rumors and confirms that the title will be released on Sony’s next-generation machine only as a commercial game.A few days before the month of September marks the twilight of summer, the leaks and rumors about the next free PS Plus games have not stopped. In recent days, the name of The Medium, Bloober Team’s psychological horror adventure, has been among people’s candidates, but according to the study itself, the rumors are completely false. This has been pointed out by the developer on social networks.

“People are asking me if it’s true,” posted Tomasz Gawlikowski of Bloober Team. “No. The Medium will be released on PS5 on September 3 with support for DuelSense, but it will definitely not be available on PS Plus. ” The official studio account has re-tweeted that tweet and said the following: “Yes, we confirm that The Medium will not be available on PS5 through PS Plus.”

Bloober Team has made headlines in recent weeks for its deal with Konami, which has of course opened the door to comments on a possible new Silent Hill. At the moment, neither party has confirmed a new video game in the famous survival horror saga, but a few months ago the studio anticipated that it was working on a large brand with a major publisher. The question is when the mystery will finally be revealed. Meanwhile, we have to wait at least a little more. Matter of time.

The Medium, originally released on PC, Xbox Series X, and Xbox Series S, is Bloober Team’s first video game developed exclusively for the new generation. The title uses the most advanced technology to render two realities at the same time, allowing the protagonist to interact in both worlds simultaneously. Thus, some elements can only be seen from one of those universes.

American Horror Stories Is The anthology Of The Famous Horror Series:...