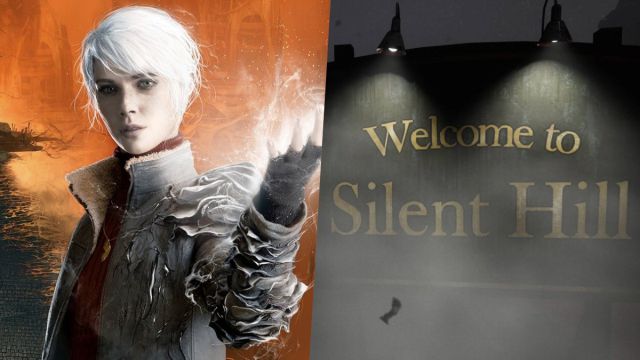 Bloober Team: The parents of The Observer and Layers of Fear do not confirm any specific video game, but will develop content for Konami. Konami and Bloober Team, the makers of Layers of Fear, Blair Witch and The Medium, have signed a collaboration agreement. This has been announced by the study on its website, where Piotr Babieno, president of the developer, has confirmed that both parties will cooperate from now on to develop content and share knowledge. Although they have not disclosed any specific projects, VGC sources claimed long ago that the Japanese had outsourced at least one Silent Hill project. They indicated that Bloober Team was behind its development, but this is not official information yet.

“It is a historic day for me, the culmination of several years of work,” said Babieno in the official statement. “The fact that a renowned company like Konami has decided to strategically cooperate with Bloober Team means that we have joined the world leaders of the video game.”

Hideki Hayakawa, president of Konami, added that they have provided “unique entertainment” to gamers. “In the digital entertainment industry, business changes are expected for the future,” he said. “We are looking forward to combining the special features and strengths of Bloober Team with our own to create high-quality content.

After the resurrection of GetsuFumaDen, the Japanese did not rule out the possibility of outsourcing more intellectual properties to other studios. “As for other collaborations, please look forward to future projects like this one,” explained the company. Important Konami sagas such as Metal Gear Solid or Silent Hill have not yet received new deliveries, despite the fact that many users are waiting for the return of these intellectual properties.

The Medium is the most recent title from Bloober Team, a title that plays with two realities to create an adventure focused almost exclusively on exploration. It has the music of Akira Yamaoka, the composer of the series. 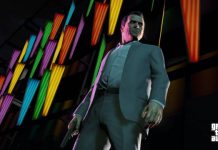 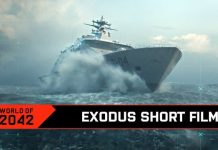 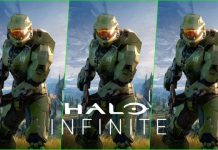