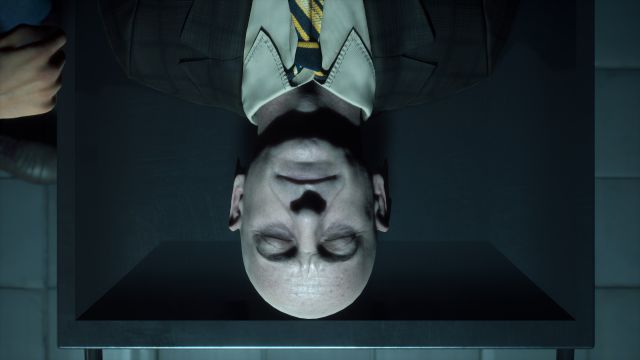 Bloober Team: The Layers of Fear studio has closed a collaboration agreement with Konami, so the name Silent Hill has not stopped ringing. The bomb exploded when Bloober Team released an official statement announcing a close collaboration with Konami. The Silent Hill name did not come up at any time, although rumors and leaks are persistent. In addition, the company has other games in development, which appeared on its official website. However, the developer has stepped up and reported in a statement sent to IGN that the data displayed there is outdated. Mind you, they have two games running that are bigger than The Medium, their most recent production.

Tomasz Gawlikowski from Bloober Team said: “We have two internal projects, one in production and the other in pre-production. They are both going to be larger in size than The Medium. However, none of them are based on the themes and premises that have circulated on the Internet in recent days, ”he maintains.

This is the state of anticipated games on the web

The website collected information on several video games financed with European aid, which responded to the code names of H20, Dum Spiro and Black, as we published in MeriStation. However, according to Gawlikowski, H20 has not ended up becoming Layers of Fear 3 in the end, but it is about the second installment. The second project has paralyzed its development:

“After numerous interactions with Dum Spiro, we have come to the conclusion that we cannot offer it at this time in a way that is both subject-sensitive and commercially viable at the same time.” Therefore, “it is not in active development at the moment.” Black, for his part, does go ahead, but has varied from the original proposal. “It is a very different project than what you could read on the website a few days ago.”

Bloober Team released The Medium in 2021, while a virtual reality version of Blair Witch has also gone on sale.