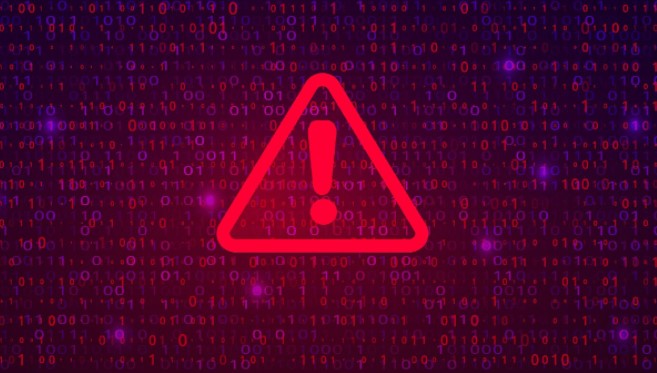 Crypto com, one of the largest global cryptocurrency exchanges in terms of transaction volume, announced that it has suspended withdrawals after user complaints claiming that their funds were lost. Crypto com, in a statement on its official Twitter account, announced that “suspicious activity” was reported in a small number of user accounts.

Announcing that withdrawals are suspended for security purposes, the cryptocurrency exchange made the following statements in its statements on the subject:

“We have a small number of users reporting suspicious activity on their accounts. We will pause withdrawals shortly as our team is investigating. All funds are safe.”

Reports on Losses of Funds

Crypto com, which did not elaborate on the “suspicious activity” statement in the statement, stated that the funds were safe, but there are users who reported that they lost their funds. In addition, in these user reports, it is claimed that these funds losses are experienced even in 2FA (Two-Factor Authentication) protected accounts. Blockchain security firm PeckShield reports that a total of 4,600 Ethereum (about $15 million at current prices) has been seized.

Along with pausing withdrawals, Crypto com also reset their 2FA protections and asked users to create a new layer of security, again with two-factor authentication. Emphasizing that the funds are safe, the exchange called on users to remain calm. Making a statement on the subject, Crypto com CEO Kris Marszalek announced that the infrastructure has been strengthened and that the security vulnerabilities have been fixed.

Crazy project from Elon Musk! Here are the details

Not BTC or ETH: 2 World Famous Companies Chose This Altcoin!