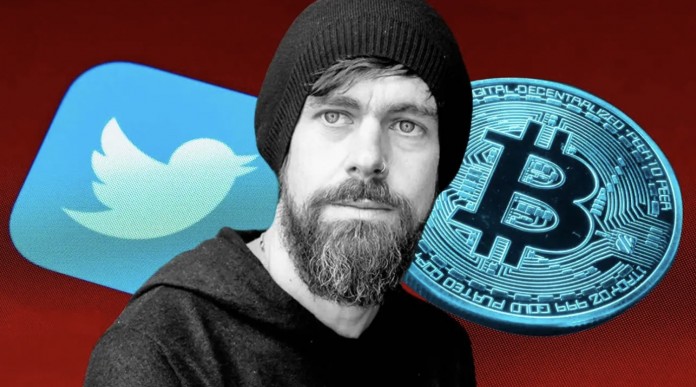 Twitter, which has been on the agenda for NFT and blockchain technologies for a while, has finally made its first recruitment.

Twitter, which posted a job in the blockchain field yesterday, is very committed to crypto money and NFT. Tess Rinearson, a software engineer with a long history of developing blockchain technology, confirmed on Twitter that she will be the team leader.

The company, which first appeared with the Tips feature with crypto money support, also announced that it would enter the NFT market. With the announcement made in September, users will be able to exhibit NFT on Twitter.

Tess Rinearson, who made a statement on her official Twitter account, said, “I am excited to share that I have joined Twitter to lead a new team focused on cryptocurrencies, blockchain and other decentralized technologies. First, we will explore how we can support growing interest among creators in using decentralized applications to manage virtual goods and currencies and support their work and communities.” used the phrases. 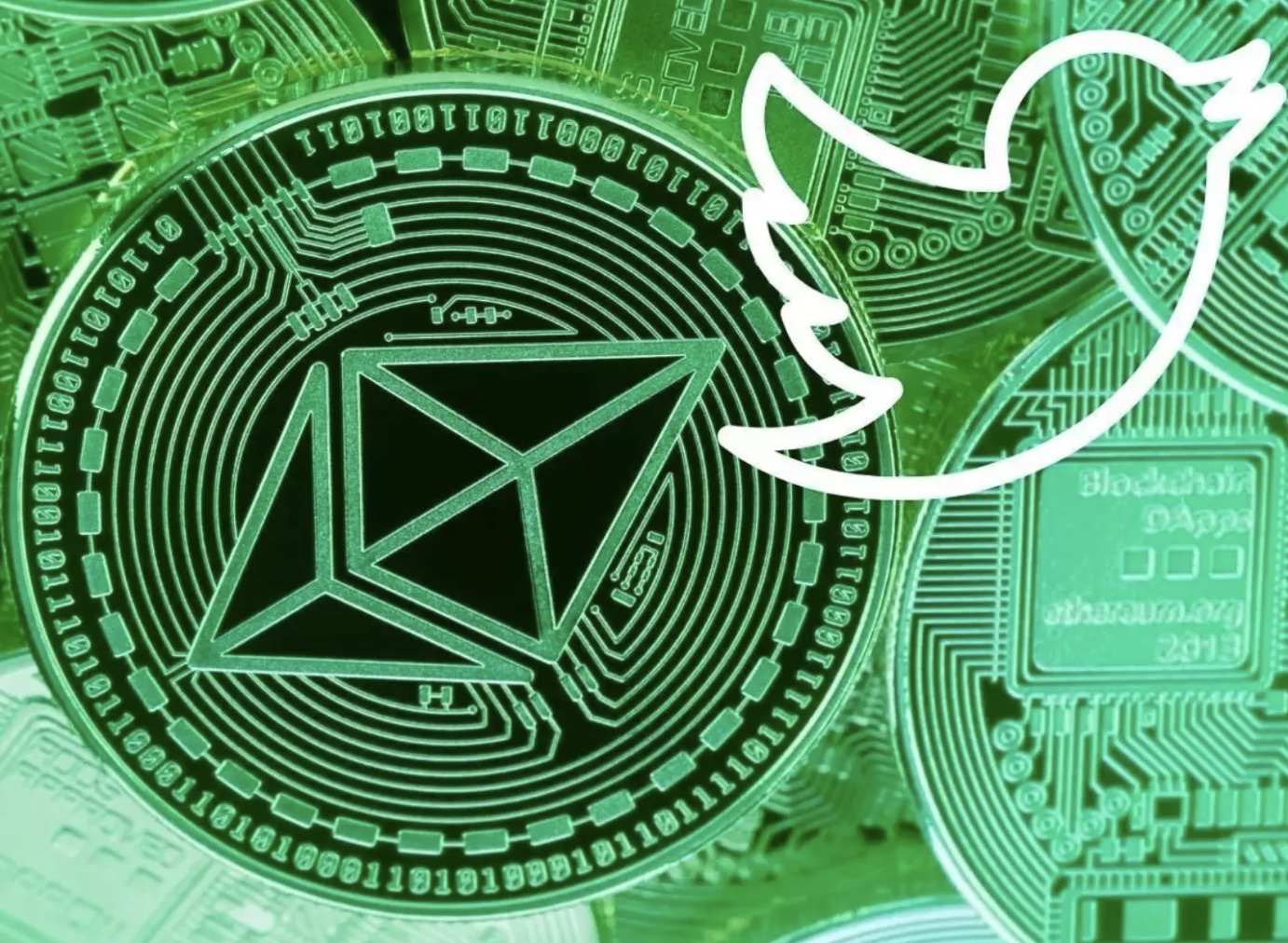 This move is seen as a step towards Twitter’s commitment to blockchain technology. The company, which works on issues such as NFT integration and Bitcoin helping to facilitate Tips payments, states that they are user-oriented.

The company, which started to develop a decentralized social media protocol called BlueSky, underlined that decentralized technologies represent the future in the IT industry.

A company spokesperson reached out to The Verge team via email, saying, “Blockchain and crypto unlock new opportunities that are aligned with many of our major product lines, including creator monetization and new forms of self-expression. It’s time for Twitter to seriously explore this technology. Tess also has experience managing this load, leading engineering teams at Interchain, Tendermint, Interstellar and Chain.” she said.

Rinearson acknowledged on Twitter that there is a lot of things floating in the air about blockchain. Making a statement on the subject, Rinearson said, “Going forward, we will bring the best of ideas from blockchain communities on issues such as identity, community, ownership. Whenever possible, we will explore how new technologies can help us push the boundaries.” used the phrases.

What do you think about the blockchain technologies developed by social media platforms? You can express your ideas in the comments.