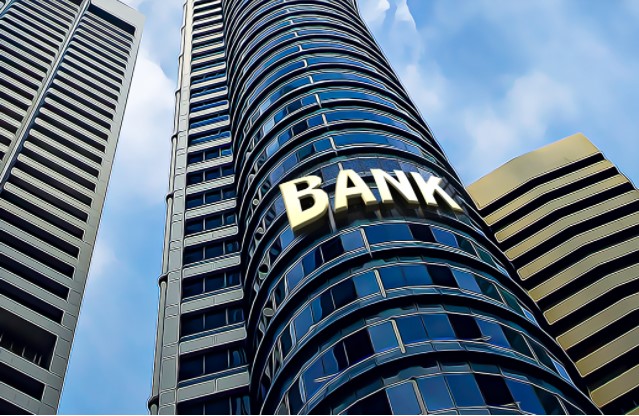 The two companies said it would be the first of its kind. One of the world’s largest banks has now pressed the button. According to the news published by the Financial Times, JPMorgan Chase will set up a blockchain-based system for payments. Well what does it mean?

JPMorgan Chase has partnered with German industry group Siemens to develop a blockchain-based system for payments. The system will be used to automatically transfer money (in US dollars for now and Euros next year) between Siemens’ own accounts. The report stated that the application will be geared towards automation of various actions required for recording and verifying payments.

The infrastructure uses JPMorgan’s blockchain unit Onyx, of which Siemens is the first client. Naveen Mallela, head of global monetary systems at Onyx, said the US banking giant has a customer hotline for the Onyx system. Mellela said the infrastructure will extend programmable payments beyond existing uses such as direct payments and recurring orders.

This development represents a growing appetite among the world’s leading institutions to leverage blockchain technology to improve the efficiency of their day-to-day operations.

Although China positions itself against cryptocurrencies, it does not fail to benefit from the technological innovation it provides, namely blockchain. The digital yuan he developed works with this technology and has been piloting for a long time.

Many countries, including Turkey, are striving to make their fiat currencies supported by blockchain. On the other hand, the cryptocurrency industry continues to test more advanced versions of the blockchain and produce new technologies. In the near future, crypto startups that come to the fore with their unique technology are expected to guide large companies and governments at this point. Already, Ripple is expanding its operations in many countries around the world. XLM, on the other hand, participates in CBDC studies in the Ukraine region.

The development of the cryptocurrency industry and the generation of new solutions to traditional financial alternatives will now support the development of digital finance around the “blockchain”. Of course, projects that have proven themselves in this field will have the opportunity to increase their market value tens of times.

When Bitcoin (BTC) Rises: What Do the Metrics Say?