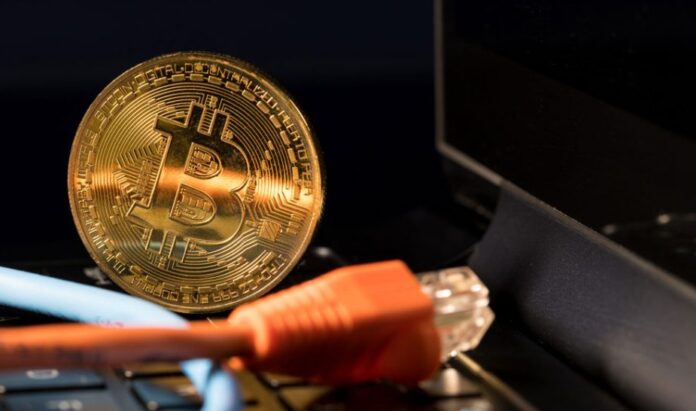 The average block size in Bitcoin outperformed the all-time high before the “halving” event, in which block rewards halved.

Bitcoin’s average block size reached its all-time high before the ‘haling’ on May 11.

According to CryptoCompare, which provides data on cryptocurrencies; The average block size of the Bitcoin network reached 1,341 MB on May 2, and on May 7 it almost reached the level that would break this record and reached 1,312 MB. The previous highest level was 1.314 MB, which was reached in December 2019.

Prior to the awards halving of the miners on 11 May, prioritizing the transactions led to an increase in the activity in the Bitcoin network and thus the transaction fees. The average transaction fee rose to $ 3.19 on May 8, thereby seeing a nearly 300 percent increase from the $ 0.62 level in April.

Fluctuations in Bitcoin hash rates before halving were similar. According to the data obtained from Glassnode; On May 3, the Bitcoin hash rate rose to 142 exsahash per second. Blockchain.com showed a similar peak for May 2.

Bitcoin also remains relatively strong in terms of price after halving. The largest cryptocurrency with its market value is changing hands close to $ 9000 during the minutes when the news goes live.

Discover the dark mode and its benefits for your eyes