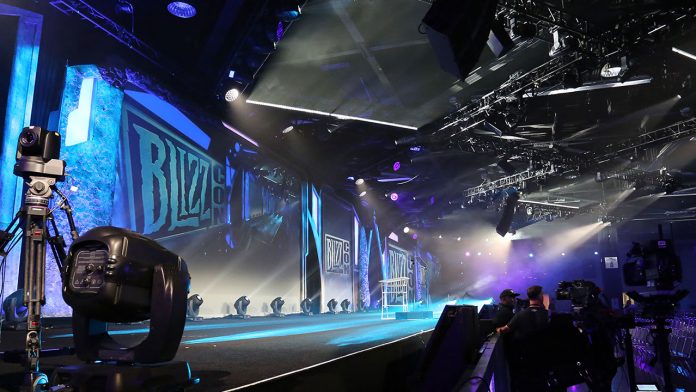 BlizzCon has been canceled. Blizzard announced on Wednesday that it has canceled BlizzCon due to the coronavirus outbreak.

BlizzCon will not be available in 2021. Blizzard said on Wednesday that the ongoing realities of the coronavirus outbreak make it very difficult to film the kind of convention fans have come to expect from the studio.

“Performing BlizzCon face-to-face is an epic and complex affair that takes months to do,” BlizzCon producer Saralyn Smith said in a statement. So we passed the point where we could develop the kind of event we’d like to create for our fans, ”he said.

The studio will host a new event in early 2022

Instead of this event, Blizzard plans to host a “global event” early next year, both online and in person. As you may remember, the company hosted BlizzConline last February to make up for the cancellation of 2020.

The online-only event shared updates about the emergence of Diablo II: Resurrected and World of Warcraft: Burning Crusade Classic and previously announced games such as Diablo IV.

Producer Smith said that next year’s event will be similar to BlizzConline and promised to share more details soon.