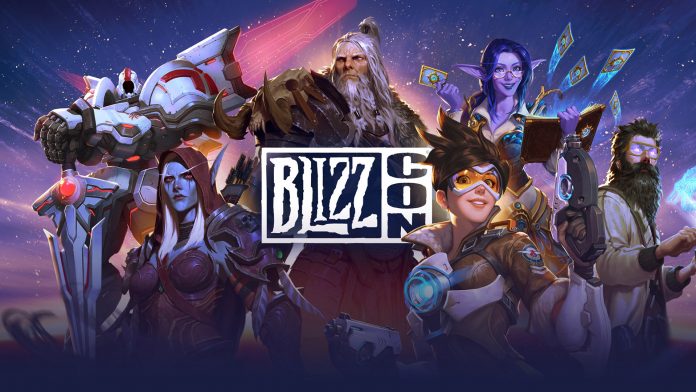 Follow live and direct the opening ceremony of BlizzCon 2021, where we will see all the news related to Diablo, Overwatch 2, World of Warcraft and much more.

Although the global Covid-19 pandemic left us without Blizzcon in 2020, the (almost) annual event has found its way to fans thanks to a special all-digital edition called Blizzconline. It will not be the same as the usual meeting in Anaheim, with that energy that the hordes of fans provide live and direct, but it is the way in which an event can be offered to the community in which to communicate the latest news from the present and future games of the company.

We await news from World of Warcraft, Hearthstone, Diablo and Overwatch, with special attention to check if there is news of the already announced Diablo 4 and Overwatch 2, as well as new information about Diablo Immortal for mobile phones or other games from the Californian studio. at 11:00 p.m. in Spanish peninsular time with the traditional opening gala in which the general lines of what will be a weekend full of information about the projects of the creators of Warcraft and Starcraft, among many others, will be revealed.

Of course, like every time there is a Blizzcon, rumors go off about what the company might be cooking up. For example, there has been little news since the announcement of Overwatch 2, so news is expected. Diablo 4 is another of the big stars from which a certain irruption is expected, although they have already clarified that it is not a game that we can expect for this 2021.

There are also rumors of a remake of Diablo 2, or of a recovery of the company’s classic titles such as Lost Vikings or Rock’n Roll Racing, in their pre-Warcraft stage. We will find out tonight about that, and other things, and have more specific details throughout the weekend.