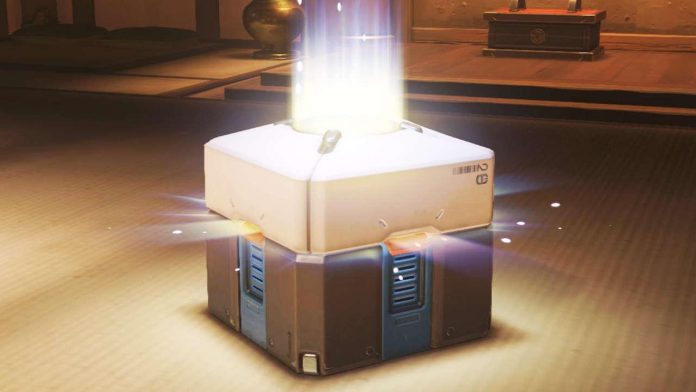 Blizzard has announced when loot boxes will be phased out of Overwatch ahead of the new Battle Pass system.

The announcement was quietly mentioned in a blog post about the Overwatch Anniversary Remix Volume 3 event. The company confirmed that the loot boxes “will no longer be available for sale” from August 30.

However, the message notes that you will still be able to earn standard loot boxes after the Remix event.

This Anniversary Remix event is Blizzard’s way of sort of “cleaning up”, allowing players to earn (or buy) cosmetic items before the launch of Overwatch 2 on October 4, 2022. This includes skins and cosmetic items from previous Overwatch Challenge events.

Players will also be able to participate in “brawls” and experience certain types of games, such as past story missions such as “Rebellion” and “Storm Rising”, and past “Summer Games” modes such as Lucioball.

Blizzard officially announced the abandonment of loot boxes in June, replacing them with a combat pass and an in-game store. The company said it wants to give players “a lot more control over how they interact with the game and acquire new content.”

Loot boxes have long been a controversial issue in the gaming industry. Games such as Overwatch, Call of Duty, and EA Sports franchises have been criticized for their monetization methods. In addition, links have been found between loot boxes and gambling.

Fortunately, it seems that Blizzard wants to get away from this tactic and stick to a fairer method of distributing skins and cosmetics (perhaps). In fact, Blizzard has confirmed that all unopened loot boxes in Overwatch will automatically open before the launch of Overwatch 2.

Overwatch 2 will be released this year on October 4 and will completely replace the original Overwatch. Check out the main differences between the original game and the sequel.

David Matthews is a freelance writer specializing in consumer technology and gaming. He is also firmly convinced that sugar is not included in cereals. Follow him on Twitter @packetstealer

YouTube Will Let You Make Videos With Guests On Split Screen

Better Call Saul: What we suspect about Lalo Salamanca’s location in...