Home Entertainment Blizzard reports that the next competitive season of Overwatch will be the... 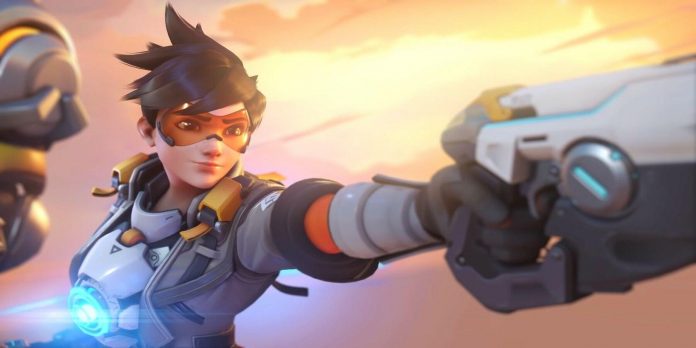 Blizzard stops working on Overwatch, preparing for the release of the sequel. A company representative confirmed that the 36th and final season of Overwatch will begin later today, although there is still a lot of uncertainty about what exactly this rating period will entail due to scheduling issues.

Originally released in mid-2016, Overwatch was originally intended to co-exist with its sequel, and Blizzard announced this in late 2019. However, earlier this year, the company announced a change of plans, saying that Overwatch 2 will completely replace Overwatch. . After two open beta versions, a free sequel is scheduled for October 4. All cosmetics and currency from the original game will be automatically transferred, and a change in the business model means that Overwatch 2 battle passes will replace loot boxes.

According to the community manager on the Blizzard forums, the 36th season of Overwatch should begin in a couple of hours, at 11:00 Pacific time, and more detailed information will be published after its official start. Based on the company’s previously announced plans to close Overwatch after the sequel is released, it looks like this will be the shortest season by a significant margin. Since there’s no time for the latest 10-week ranked game, some fans are speculating that Season 36 will revolve around another experimental patch that implements some gameplay changes to Overwatch 2 using only resources from the original game. One such minor update was already released back in June, which, among other things, introduced changes to the active and passive abilities of characters such as Zenyatta and Reinhardt.

Another significant difference compared to previous Overwatch seasons is that purchases of loot boxes will become a thing of the past, since they are already disabled in the game. However, they can still be earned by upgrading your account level until September 15, when all unopened loot boxes will be opened in preparation for the transition to Overwatch 2. Instead of rolling the dice for items, the sequel will allow players to directly buy most of the cosmetics through the new in-game store.

Although this latest season of Overwatch is still surrounded by mystery, Blizzard has already revealed a lot about the structure of the Overwatch 2 season. He also confirmed that the upcoming game will have half a dozen new maps and three additional characters at launch, with the list of characters expanding every second season.