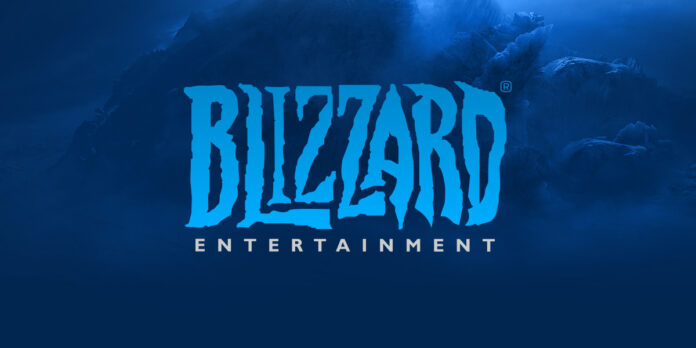 Blizzard offered Hearthstone players a completely free adventure of 5 episodes during the Felfire Festival. Players will have a nice gift if they successfully complete the adventure.

Hearthstone, developed by Blizzard and played by millions of players for a long time, continues to have new content today. Developer company Blizzard will organize an event called ‘Felfire Festival’ in the game this summer. The event, which started on June 9, will last until July 7.

The adventure is completely free:

In addition, there will be no need to buy anything additional in the adventures. Throughout the adventure, players will play the role of Aranna Starseeker. Joining forces of Illidan, Aranna will fight against Rusted Legion on this side.

Players who successfully complete the entire adventure will receive a new card gift. Players will also be able to purchase a bundle with the 20 card packs, including the playable Demon Hunter character Aranna Starseeker and the Aranna themed card background.

As part of the Felfire Festival event, players will attend the Trial by Felfire Challenges event next week. As part of this event, all players will fight against extremely powerful bosses. Players will have to create their own deck during the battle.

Within the scope of the Trial by Felfire Challenges event, the players who won the battle by fighting bosses will have the opportunity to have a golden Kael’Thas legendary card. With this card, every third spell in a round can be done completely free of charge. Players who do not get the card the first time will have another chance.