Home Entertainment Blizzard fixed the error of automatic purchase of Overwatch 2, but refuses... 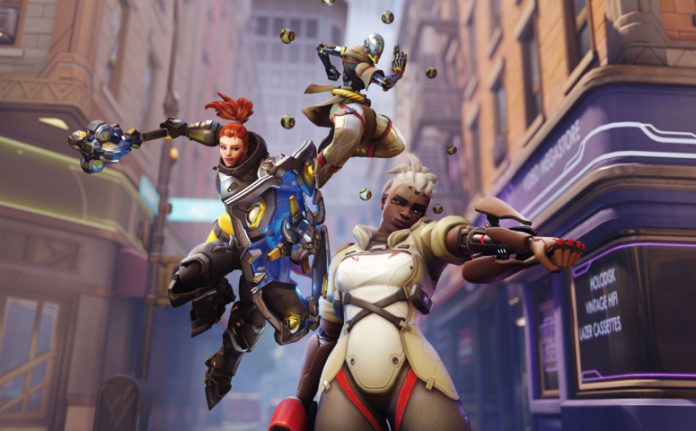 The chat system error has now been fixed, but no refunds are expected.

Blizzard has fixed a bug in Overwatch 2 that caused players to accidentally make purchases in the store using in-game chat, but apparently does not offer any refunds.

As can be seen from the Overwatch 2 subreddit, user Dracyoshi recalled his experience of communicating with friends while viewing the gallery of heroes, when suddenly he began to unlock the Junker Queen Plutonium skin. The purchase took place before Drashioshi was able to cancel the purchase.

The poster suggests that the error occurs when the text entered into the chat is incorrectly interpreted by the game as input for navigating the game menu. And considering that two clicks of the space bar are enough to buy a skin, it’s not difficult to accidentally buy items in the store while chatting.

After reporting the problem, Blizzard apparently refused to refund Drashioshi’s 300 old credits, responding that “the unlock should be final.” Blizzard invited users to leave a review through the gaming forums if they believe that the purchase was made due to a problem with the game.

The latest fix released on October 7th seems to have fixed this issue. However, Drashioshi claims that he has not been refunded the money, and “I doubt that they will ever be returned.”

A number of users in the thread shared a similar experience with this error, with some spending much more than 300 outdated credits — an amount that Drasioshi himself admits “doesn’t really matter”, despite expressing disappointment that Blizzard won’t refund the money.

Blizzard has already had to apologize for the unsuccessful launch of Overwatch 2 after suffering cyber attacks and a negative reaction to the phone verification requirements.

“First of all, we want to apologize to our players,” Blizzard said. “We expected the launch of Overwatch 2 to go smoothly. We adhere to higher standards and work hard to solve the problems you are facing.”

As for other gaming news, Square Enix has announced the return of Final Fantasy 14 fan festivals.