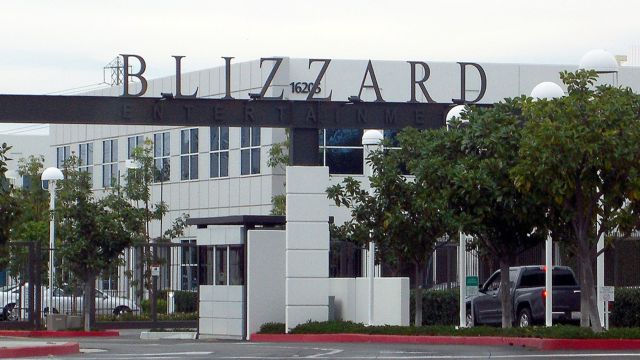 Blizzard Entertainment: The study has been in the spotlight for weeks, after the complaint for alleged cases of sexual and labor abuse. The situation at Activision Blizzard continues to be worrisome. Following the complaint by the State of California for alleged labor and sexual abuse, the US government has summoned Bobby Kotick, CEO of the company, to testify. Now, Blizzard Entertainment Chief Legal Officer Claire Hart has announced that she has resigned from her. She has done it through Linkedin and without mentioning at any time whether or not her decision has to do with the circumstances that the company of Diablo 2: Resurrected and Overwatch 2 is going through.

“After more than three years at Blizzard Entertainment, I have decided to head out on my next adventure. Friday was my last day, ”she wrote. “The last three years have been filled with twists and turns, but I am honored to have worked and met so many great people at Blizzard and in all of Activision Blizzard’s businesses.” Hart has said that he will take a little breather and then will return to the load with a new professional challenge.

The complaint against Activision Blizzard is expanded again

The Call of Duty: Vanguard publisher is currently under investigation. The first complaint was recently expanded as they accuse Activision of having withheld and destroyed evidence essential to the ongoing investigation. According to the Wall Street Journal newspaper, the Government is currently contemplating all the possibilities and will review all the accusations of the past. As if that weren’t enough, the U.S. Securities and Exchange Commission has requested crucial documents, including the minutes of the 2019 board of directors meetings.

Blizzard Entertainment, meanwhile, is about to launch its next video game. Diablo 2: Resurrected will be released on September 29 on previous and new generation consoles, as well as on PC. 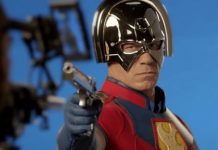 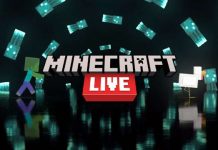