Home Entertainment Blizzard Confirms The Development Of A New Triple A Survival For PC... 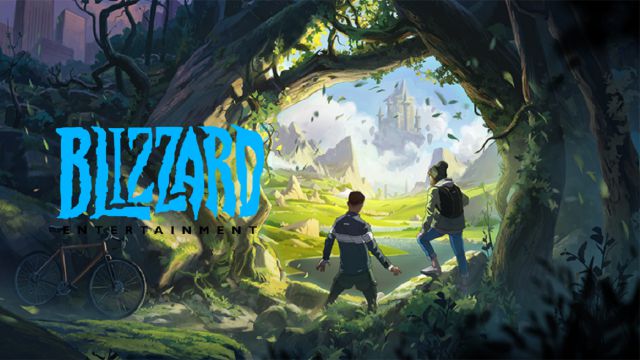 Blizzard is working on a survival based on an unpublished IP for PC and consoles. It will have a Triple A bill and is in an early stage of development. Blizzard confirms the development of a new project: a survival for consoles and PC. The title will be based “on a new universe”, that is, it will be an unprecedented IP in the company’s history. They are currently seeking to fill the vacancies in some of the key positions for their production, which they classify as triple A.

Blizzard is working on a new IP

“Blizzard embarks on our next mission,” begins the statement on its official website. “We are going on a journey to a new universe, home to an unprecedented survival for PC and console. A place full of heroes to meet, stories to tell and adventures to experience. A vast realm of possibilities waiting to be explored.”

The study emphasizes that they are “at an early stage” of the project. “For 30 years, Blizzard has created a universe for millions of gamers around the globe. This requires a diverse team of developers willing to lend their voice, to listen, and to be heard. That is our mission”, they explain.

Among the vacancies we can find several software engineers at the level of sound, server, engine and tools. In addition, they are looking for a level designer and a level designer. In the artistic part they also hope to strengthen themselves in a variety of positions.

If we go into the level designer offer, we can see that Blizzard aims for the title to have a high bill: “We have a new AAA survival on the way, based on a new IP for consoles and PC. It’s going to be amazing, and we’d love to have you along the way. Together we will create something big, brave and precious.”

No release windows have been shared or the specific platforms it will reach. Recall that the news jumps just a week after the acquisition of Activision Blizzard by Microsoft. Purchase to be completed during the fiscal year of 2023. This survival will join its grill on the horizon, where Diablo 4 and Overwatch 2 are located.