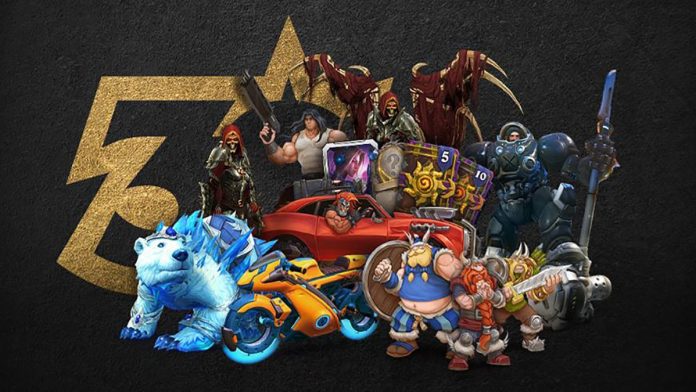 The company’s classic has been relaunched within the Blizzard Arcade Collection pack, which also includes The Lost Vikings and Blackthorne.

Drive down tracks in trucks with rock music in the background. That’s basically the experience that Rock N ‘Roll Racing offers, a Blizzard Entertainment classic that recently returned as part of the Blizzard Arcade Collection rebuild. However, streamers who intend to enjoy the video game live should know that the best option is to disable the music. This has been warned by Blizzard itself.

The main reason is that this new edition of the video game includes chiptune versions of artists such as Deep Purple or Black Sabath. This is why Rock N ‘Roll Racing offers the option of deactivating licensed music. In recent times, platforms like Twitch have received numerous copyright claims for licensed content uploaded by their users. Blizzard itself has confirmed that despite being versions, claims of this type may occur if they are not deactivated.

“If you stream Rock N ‘Roll Racing from the Blizzard Arcade Collection, the game has a licensed soundtrack that is not supported for streaming. If you choose to stream, please do so with the music turned off, ”said Adam Fletcher, the company’s community manager.

Blizzard itself had a problem when broadcasting Blizzcon 2021. They expected to broadcast a Metallica spot, but Twitch replaced the audio with a standard piano melody, which generated a funny situation that was of course the talk of social networks.

Blizzard Arcade Collection is one of the announcements that became official at Blizzcon 2021, although the surprise had already been ruined in the previous hours. On this occasion, it was PEGI, the body that classifies games by age, which mistakenly leaked the existence of the pack, which also includes The Lost Vikings and Blackthorne, 16-bit classics.