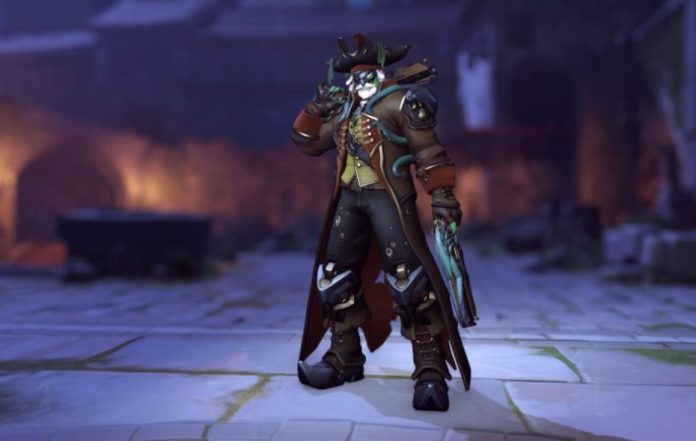 It offers a free legendary skin, double experience and a talisman for weapons.

The launch of Overwatch 2 was not easy for Blizzard, and it did not go exactly according to plan. Due to numerous DDoS attacks preventing many players from logging into the game on launch day (October 4) and later, as well as due to the fact that the heroes were temporarily disabled without any notification to fix bugs, the game has seen more than its fair share. hiccups.

Blizzard is now offering players a dual experience, a weapon charm and a free legendary skin to apologize for the unstable launch period of Overwatch 2. In a new post on the game’s website, Blizzard acknowledged that it “encountered some problems” and apologized for the failures, and also promises to “consistently” investigate problems “as they arise,” while working quickly on fixes and “observing transparency.” ” with the community about the status of the game.

To make up for lost time in the game, Blizzard offers several weekends with a double experience, the dates of which will be confirmed in the near future. Anyone who enters the game between October 25 and the end of the first season will receive a new legendary appearance of the “Cursed Reaper Captain”, as well as an amulet for weapons in the form of a first aid kit.

At the end of the blog post, Blizzard offers several guides on the game, including how to merge accounts, an introduction to three new heroes, Sojorn, Queen Junker and Kiriko, as well as a full explanation of all the subtleties of Overwatch 2 in separate posts.

There have been mixed opinions about Overwatch 2 on the internet since the game launched last week, but it remains to be seen if this free package from Blizzard is enough to please some frustrated fans.

From other news: Meta has announced the purchase of three game development studios, including the development teams of Iron Man VR and Resident Evil 4 VR.

Legend Of Jazz Died Due To Coronavirus

The Walking Dead: When does the Final Season premiere?