Home Entertainment Blizzard Announces when Loot Boxes will No longer be available for purchase... 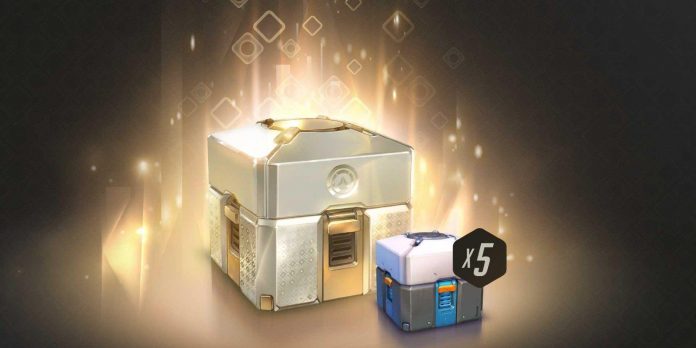 After what may seem like an excruciatingly long wait, the release of Overwatch 2 is just around the corner. The game intends to shake up a number of things compared to the original, including how it handles monetization and loot boxes.

Loot boxes are implemented in many games as a way to randomize what premium players get and cosmetics. Buying or receiving a loot crate gives the player a chance to get incredibly epic loot, but it can also unlock something less exciting. The days of purchased loot boxes in Overwatch are coming to an end, and this will happen before the release of Overwatch 2.

RELATED: Blizzard Dev Explains Why There Won’t Be a Third Beta Before Overwatch 2 Launches

Most likely, most players moving on to the sequel will have a period of adaptation, as the in-game currency will also undergo changes. Existing currencies such as credits and OWL tokens will be transferred to the new game, but not all items in the new store will be available for purchase with these currencies. Instead, a new in-game currency will be added, which players will be able to purchase in exchange for real money.

Although the Overwatch loot box is iconic, loot boxes in general have caused a lot of controversy over the years. Players often refuse to buy loot boxes, disappointed in what they got from the deal, and governments have even proposed to completely ban loot boxes, declaring them a form of gambling. Whether players love them or hate them, Overwatch loot boxes will soon become just a memory.