Home Tech Blizzard Announced That It Was Hacked! 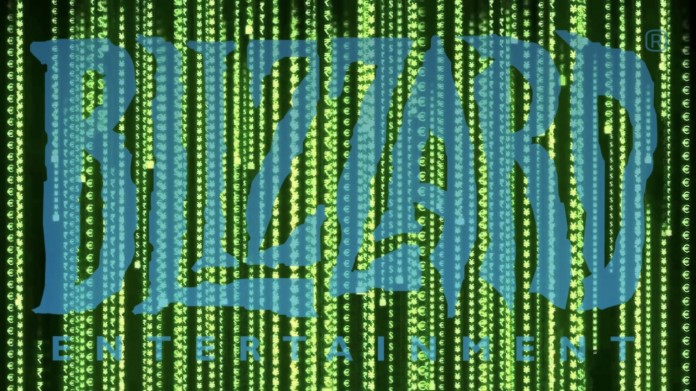 Activision Blizzard confirmed that it was exposed to a hacking attack with an official statement from its social media account today.

The famous game company Activision Blizzard continues to have a hard time after accusations of harassment and discrimination. Posting a statement through its social media accounts, the company confirmed that Batte.Eye servers were exposed to a DDoS attack. Here are the details…

According to the statement made by Activision, a DDoS attack was carried out on Battle.Net, the client of many popular games such as Call of Duty: Warzone, Overwatch and Heartstone. After the hacking attack, which lasted about an hour, the company announced that the situation was under control through its official social media accounts.

Explaining that the servers returned to normal after an hour of outage, Blizzard stated that the problems should have been fixed when the players log out and log back in. However, some players got stuck in the queue after logging in and waited for about half an hour for their turn to enter. It has been stated that Blizzard has limited the number of players that can enter the server in case of a new crash. As we write the news, it seems that there are no problems with the servers. 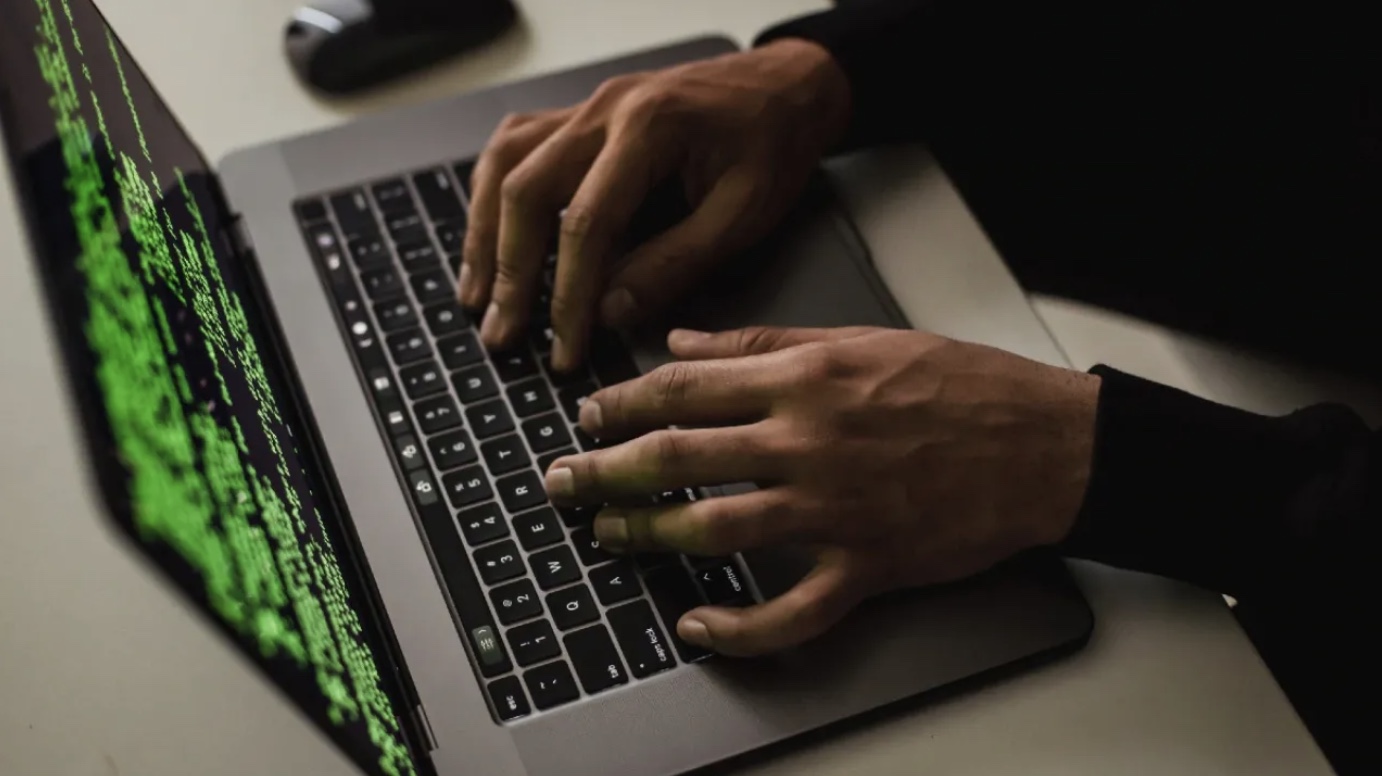 A distributed denial-of-service; DDoS. DDoS is a form of attack that aims to push the capacity limits of the infrastructure and servers that provide the website of a particular company or official organization.

In such attacks, more requests are sent to the servers than they can handle, thus exceeding the processing capacity and thus rendering the systems inoperable for a while. Although users’ data cannot be stolen in DDoS attacks, the response to users trying to gain access can be much slower or completely ignored. In this process, access problems to the infrastructure can also be seen.

So what do you guys think about the attack on Activision Blizzard’s Battle.Eye client? Have you also had problems accessing Battle.Eye? Do not forget to share your views with us in the comments section.

Exynos being pushed back? Here is Samsung’s new strategy