Today (16), publisher Neowiz and developer Round8 Studio announced that Bless Unleashed has reached the milestone of one million downloads on the PC. In addition, the game has had more than 75 thousand simultaneous players on Steam, becoming one of the players played on the platform.

It was released for Xbox One and PS4 in 2020, with the desktop version only ten days ago, and with a commemorative event until August 25th, which gives players the opportunity to receive loads of incredible rewards.

So, were you excited to experience the Bless Unleashed adventure? Are you already playing? Let us know what you think of the game in the comments section! 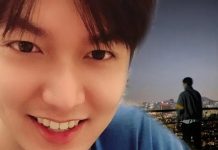 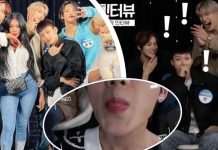 What If…?: New Marvel Series Debuts on Disney+