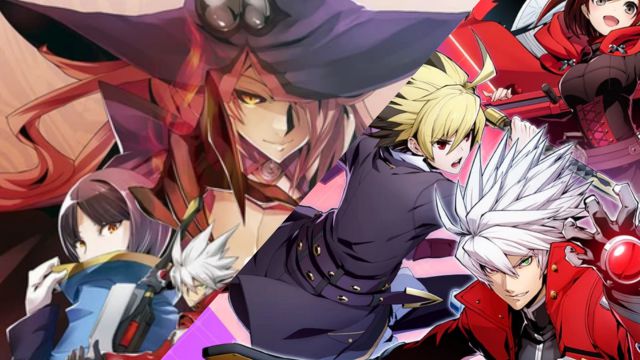 BlazBlue: Arc System Works confirms that both titles will enjoy this technology, called to offer an optimal experience in multiplayer games. Arc System Works has announced that both BlazBlue Central Fiction and BlazBlue Cross Tag Battle, two of its fighting games, will receive rollback netcode technology in the near future. It is software designed to improve online gaming performance, especially in terms of reducing lag. It has done so during the CEO 2021 tournament. In the case of Central Fiction, it will arrive in February 2022 and testing will begin tomorrow. For its part, Cross Tag Battle will have to wait and it has not yet been specified when it will be integrated into the title.

You all asked for it and here it is!
We are proud to announce Rollback Netcode for #BlazBlueCentralfiction and #BlazBlueCrossTagBattle ! #CEO2021 pic.twitter.com/jA9bBnRghH

Rollback netcode: past, present and future of online fighting

A few months ago, at MeriStation we offered you details about how this technology works. Although it is likely that many users think that we are facing something new, nothing is further from the truth: it was created more than 10 years ago. The main person in charge, Tony Cannon, devised it with the aim of improving the performance of multiplayer games and trying to avoid the fearsome lag, especially in old video games whose infrastructure, today, is insufficient to achieve an optimal experience.

One Piece: Is Momonosuke an ancient weapon?