Home Tech Blasphemous, one of the free games with Twitch Prime 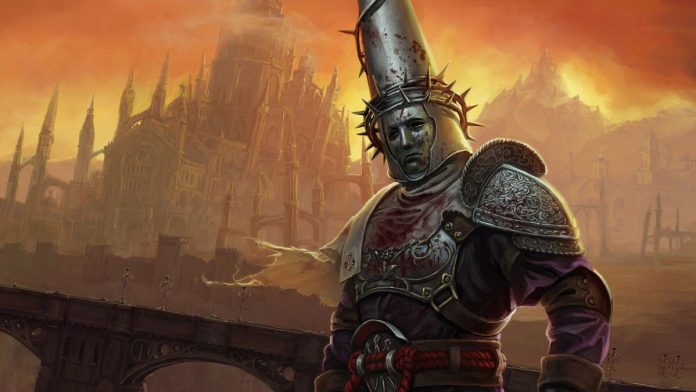 The fantastic metroidvania of the Sevillians from The Game Kitchen will be the star among free games with Twitch Prime in the month of March.

Despite mixed reviews on its original release in 2019, Blasphemous became one of the best metroidvania in the summer of 2020, when the free update The Stir of Dawn arrived. Now, this coming March, there is an unbeatable opportunity to enjoy this game from the Sevillians of The Game Kitchen, since it will be included among the free games available if we are subscribed to Twitch Prime.

Blasphemous is a really challenging 2D action and platform title, and with a lore based on Andalusian folklore that thanks to the update mentioned above improved many of its weaknesses, rather than adding new content, something it also did, adding the New mode Game +. In addition, he added an exceptional Castilian dubbing.

In our impressions last September we said the following. “Many – very many – thousands of copies sold later, this relaunch in the form of DLC places Blasphemous among the best metroidvania of the moment, and no longer does it only because of its motley aesthetic or because of its tone of a neo-baroque nightmare, but also because it amuses the same level at the controls and interesting enough to be completed multiple times. ” We will have it available from next day 1 on Twitch Prime, until next April 5, but it will not be far from the only one.

And it is that Blasphemous will be accompanied by four other games thanks to this subscription, which we can have if we are also Amazon Prime. These other titles will be Bomber Crew, Boomerang Fu, Tengami and Skydrift, but until then we will be able to download the February games for free.

These are a good handful of SNK classics, among which are some like The King of Fighters 98, Garou: Mark of the Wolves, Fatal Fury Special or Samurai Shodown II.

Sony will own ten audiovisuals based on Playstation studies