Home Entertainment Blade Runner Plans To Take Another Leap To Television With A Live-Action... 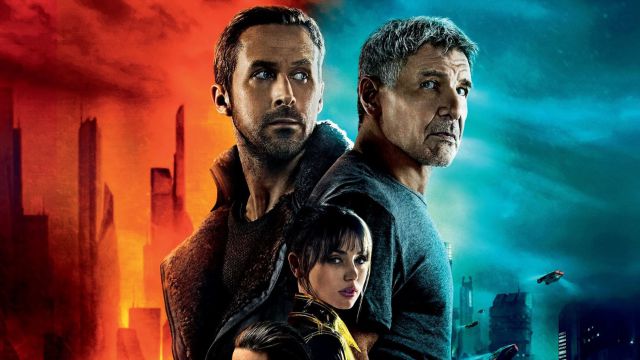 Blade Runner: Ridley Scott, director of the original film, confirms that the pilot has already been scripted and that the season will have 10 episodes.Science fiction will have a new representative on television thanks to Blade Runner, the acclaimed saga started by Ridley Scott, which will be adapted to the serial format. At least that is the intention of the British director, who after passing him by Raised By Wolves, whose second season is already confirmed by HBO, has outlined this new project. In addition, he is also writing the Alien series, which will premiere on Disney +.

In an interview with the BBC, Scott has suggested that the Blade Runner adaptation is being designed as a 10-episode series. “We have already written the pilot for Blade Runner and the bible, so we have presented it as a television series, its first 10 hours.” According to fellow Gladiator director, Alien is getting similar treatment: They’ve already written a reference guide that outlines 8-10 hours of content.

Nothing else is known about the Blade Runner series, since although the project has been presented, it is necessary to give it light to see. Instead, Alien was revealed in December 2020. The series is in the engine room under the tutelage of FX – now owned by Disney. The head of this division, John Landgraf, describes it as the first Alien story set on planet Earth. The intention is to mix the horror of the original film with the unbridled action of the second.

The premiere of the saga on television will be in anime format. Blade Runner: Black Lotus is produced by Adult Swin and Crunchyroll, who will bring the futuristic dystopia to the small screen. The protagonist will be an expert replicant in combat and in the use of weapons. His goal of her? Hunt down nonhumans.

Black Lotus also promises to bring back some of the classic characters. After Blade Runner 2049, the future of the saga seems guaranteed.

Nick Carter of the Backstreet Boys Is Accused of Raping a...