Home Entertainment Blade Runner 2099 Will Be The Sequel Series Produced By Ridley Scott... 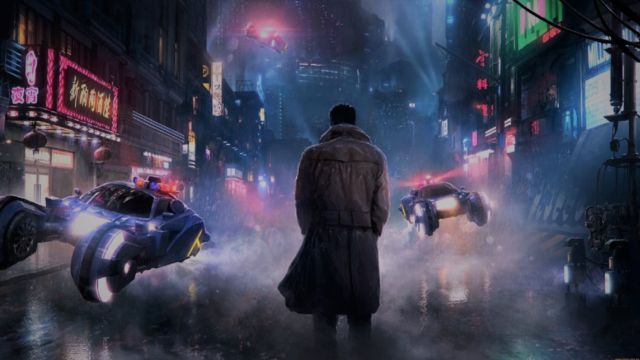 This has been announced from Amazon Studios, stating that the series is already in production. Scott himself -director of the original film starring Harrison Ford- will serve as its Executive Producer, through his company Scott Free Productions, while Silka Luisa, showrunner of Shining Girls -coming soon on Apple TV- will be in charge of the script.

Scott, in fact, has shown interest in even directing some of the episodes of the series, although at the moment he has not made an official statement. Meanwhile, the production of the series has been declared a priority within Amazon Studios, so its premiere may not be as far away as we might think, but even more writers are being sought, and its production date is still pending. determined.

Thus, the already vast world of Blade Runner will expand even more, after the 1982 film and Blade Runner 2049, in which Ford himself participated, plus Ryan Gosling and Ana de Armas. In addition, Blade Runner: Black Lotus was released last November, an anime as a spin off that can be seen on the Crunchyroll platform. In this way, Scott will be involved in no less than three television series, since to this must be added the already released Raised by Wolves – on the way to its second season -, and one based on Alien, also an original creation of his.

Anne Heche will be buried at Hollywood Forever Cemetery in Los...