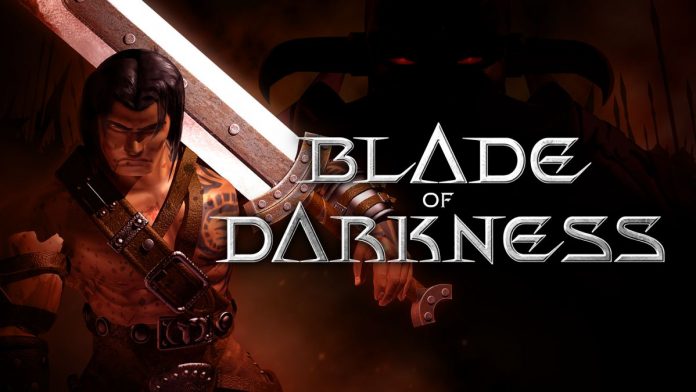 Blade of Darkness: Rebel Act Studios’ action RPG returns 20 years after its release to offer a fresh look on PC. We offer you the first details. Blade: The Edge of Darkness —name with which it arrived in Spain— was released on PC on February 22, 2021. It has rained a lot since then, but its characteristics have led many users to consider it the precursor of the formula “ soulslike ”that has proliferated so much in recent years. And now we will have a new opportunity to find out: the game will have a remaster available next October on Steam and GOG Galaxy. Of course, this time it will attend to the name of Blade of Darkness.

The main novelty that this new version will bring with it is the renewed graphic section. The title will offer a 4K resolution, as well as improvements to the user interface, support for widescreen displays and new configuration options. The editor also refers to unspecified “minor enhancements”.

Blade of Darkness: The Jewel of Rebel Act Studios

We have to go back to 2001 to remember the arrival of Blade of Darkness, an adventure with RPG elements in which the harshness of the combat, as well as the crypticness that it was sometimes to advance, have given rise to part of the community of followers of Dark Souls attribute the precursor role of the formula to the title of Spanish origin.

The game was developed by Rebel Act Studios, a team that closed its doors shortly after launch. Likewise, a sample of the talent that was in those offices is the fact that several of its members have managed to travel a long way in the industry: Call of the Sea, Castlevania: Lords of Shadow or RiME are some of the titles in which several of the veterans of the study have worked.

Blade of Darkness will be available in October of this year on PC (Steam and GOG Galaxy).

Pokémon GO Fest 2021: how to get Galar’s Pikachu, Ponyta