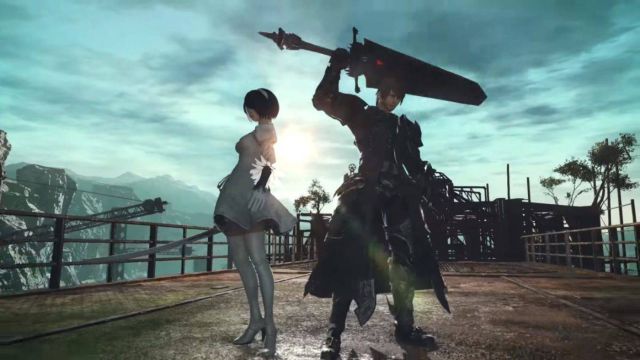 Blade: The reboot that Marvel Studios prepares of the hybrid vampire slayer of the comics is close to confirming director; Still no release date or confirmed phase.Blade, the reboot that Marvel Studios is preparing as part of the MCU of the well-known hybrid vampire slayer from the comics and starring the Oscar-winning actor Mahershala Ali, is close to being confirmed as director. This is collected by the Deadline medium, ensuring that the Marvel film division is in advanced conversations with the filmmaker Bassam Tariq, known for directing Mogul Mowgli in 2020 with the actor Riz Ahmed.

Thus, Blade intends to introduce his dark and vampiric universe into the UCM after taking over the rights to the character at the movie level; The original Blade trilogy starring Wesley Snipes from the late 90s and early 2000s has nothing to do with the current shared Marvel universe. That is why it is intended to carry out a complete reboot of the franchise and, who knows, cross his path with the other superheroes of the house, some still to debut in both series and movies.

Be that as it may, Kevin Feige himself serves as producer, while Stacy Osei-Kuffour is in charge of the script. As explained in Deadline, the selection process of the creative team has been considering options for several months, with several phases of interviews between March and June of this year. Apparently, Bassam Tariq’s vision of how Blade’s return to celluloid should be was the one that most convinced Kevin Feige and Mahershala Ali, so that the filmmaker and the company would already be in the last stages of the negotiation.

Recall that Marvel Studios announced in 2019 the project to recover Blade for the UCM with Mahershala Ali as the protagonist after taking over the rights in 2012. On the other hand, the actor has already worked with Marvel before, although as a villain in the Luke Cage series from Netflix and Marvel Television in the role of Cottonmouth. For now, the release date of Blade is unknown and if it will be part of the newly released Phase 4 or will go to Phase 5.