The CIO of BlackRock made some comments on Bitcoin in a program broadcast on CNBC. The CIO said in the program that he believes Bitcoin is not a temporary thing.

Rick Rieder, CIO of investment giant BlackRock, made some comments about Bitcoin. Rieder, who was a guest on CNBC’s Squawk Box program, was asked if governments would try to regulate BTC as the Bitcoin price continued to rise. Rick Reider expressed his belief that Bitcoin is not temporary but permanent, in the following words:

“I think Bitcoin is not temporary. So am I a Bitcoin bull? I cannot say that I have much of a place in my corporate or business portfolios. ”

According to U.Today’s reports, Rick Reider also said that Bitcoin could replace gold and made the following comment:

“Do I think Bitcoin is a strong and durable mechanism that can replace gold? Yes, because it has better functionality than going around with gold nuggets. ”

In Coindesk’s report, the Squawk Box program also touched on the CBDC issue and Rick Reider expressed his belief that the sensitivity of generation Y to technology and cryptocurrency is real. According to Reider, digital payment systems are as real as this sensitivity.

Does BlackRock have Bitcoin? 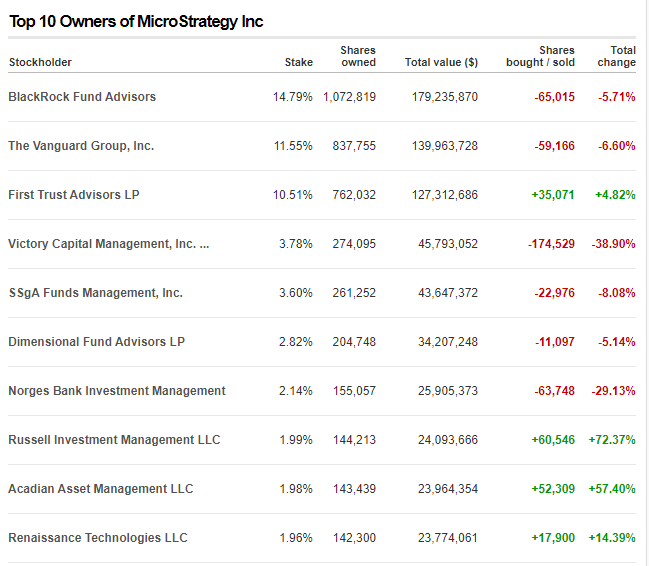 The most affordable Lamborghini to ride

What is Ethereum eRush and How is it mined?

Suga will have several projects on his birthday

What are the Reasons Behind Yearn.finance Price Rally?